Above image is used for illustration purposes only / Credit: Shutterstock / a_v_d

Chances are that you have never boarded a lifeboat to date, except you are a seafarer who has performed lifeboat drills or someone who has found himself in the very unwelcome experience of a sinking ship.

Lifeboats save lives. Titanic had a limited number of lifeboats onboard because its construction was considered a technological miracle of safety and luxury. And this is why 1,500 out of the 2,200 people onboard perished in what is considered as the world’s most famous maritime disaster.

Except from these well-aware facts, what do we really know about lifeboats?

Open lifeboats have no roof and are considered the least safe type of lifeboat, as there are no safeguards for bad weather and water ingress. They normally use hand-propelled ores for propulsion. 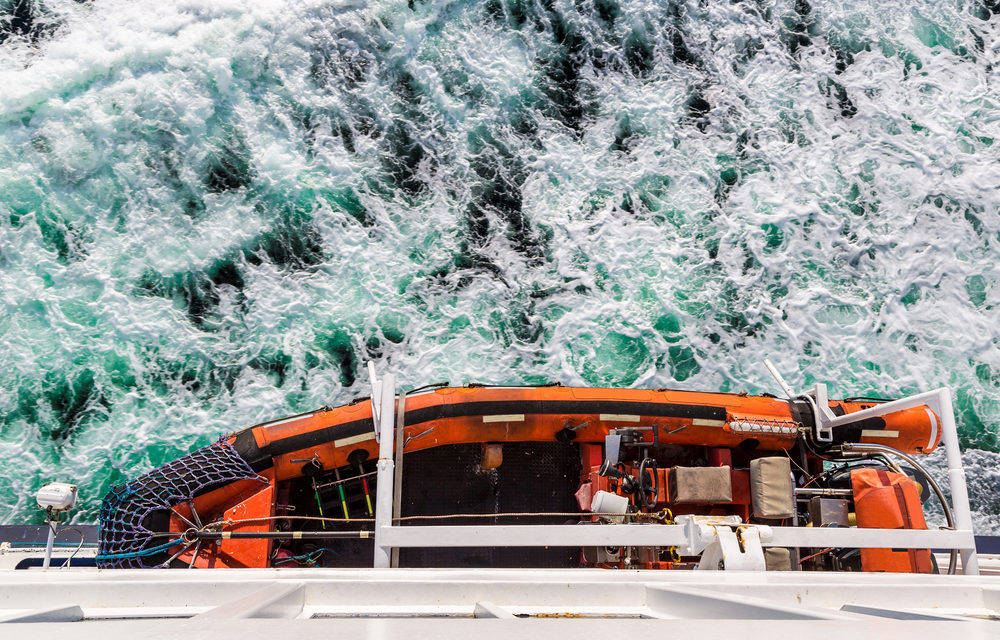 This is the most popular type of lifeboats used on ships, as they provide a safe environment against inclement weather, cold and rough waves. Their most valuable feature is that they are able to get upright on their own if toppled over by waves. 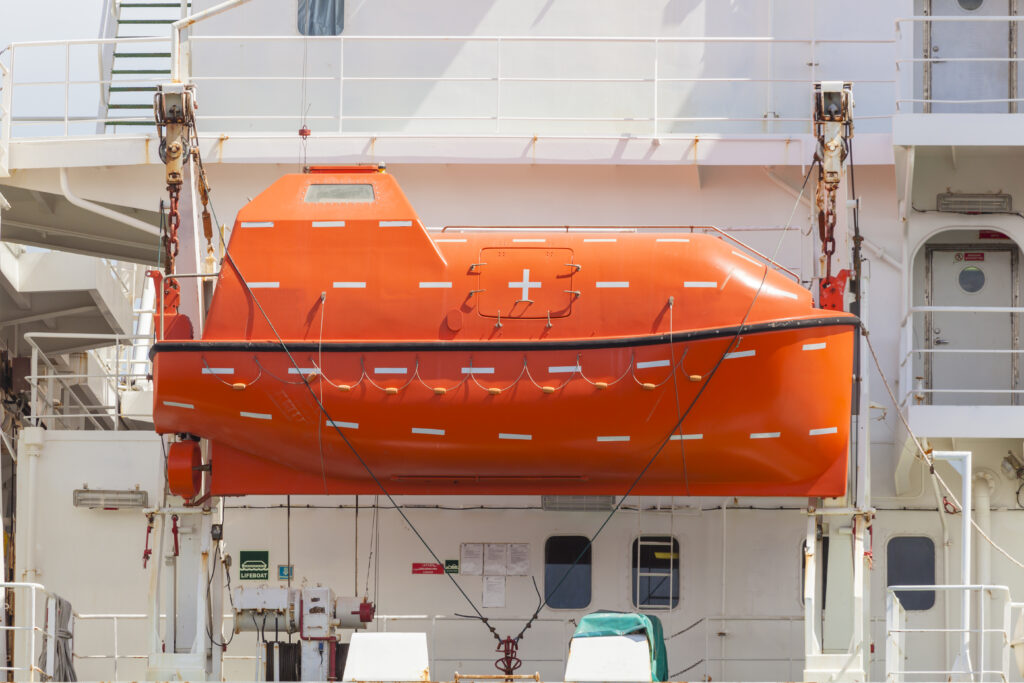 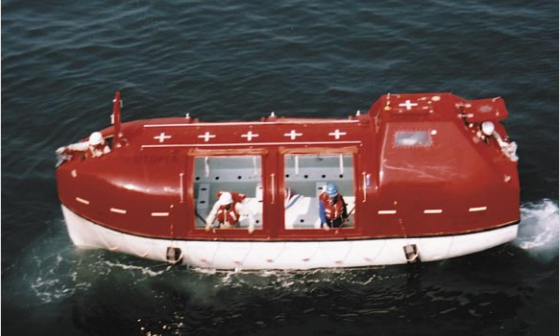 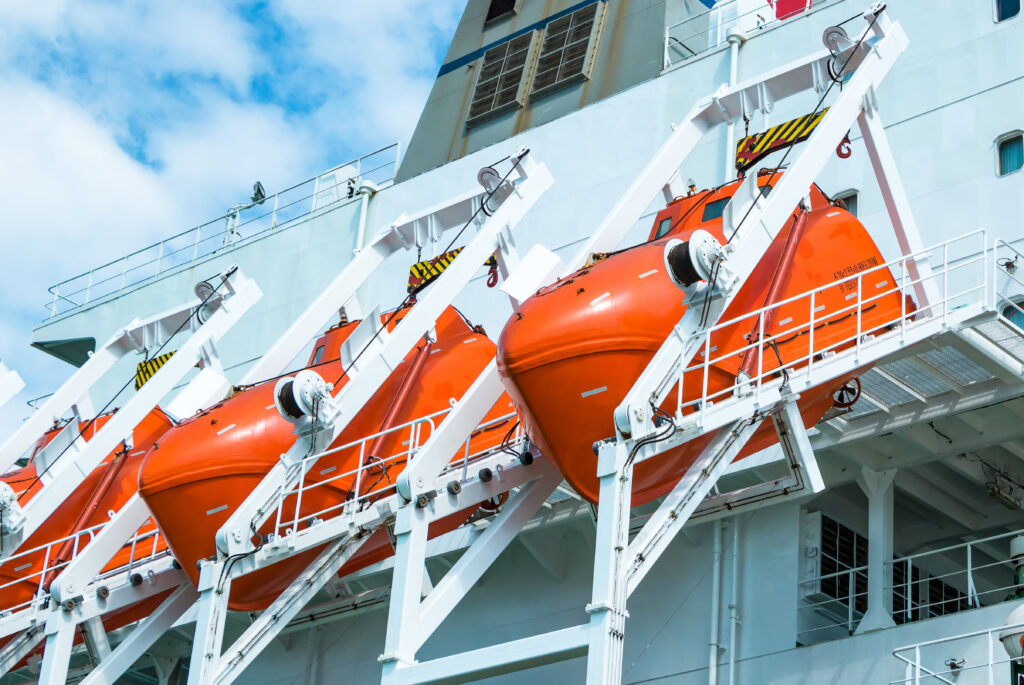 These are similar to closed lifeboats, but their way of launching is different.

A free fall lifeboat is specially constructed for free-fall launching, so nobody gets injured although the boat falls from height.

Their specific advantage is that they are capable to launch nearly instantly in case of an emergency, while they provide high reliability in any sea conditions.

This type is required on bulk carriers, which are in danger of sinking too rapidly for conventional lifeboats to be released. (See here the story of Stellar Daisy).

Oil rigs are also generally equipped with this type of lifeboat.

Life-rafts in general are collapsible, stored in a heavy-duty fiberglass canister, which contains compressed air to allow automatic inflation.

As they are designed with an auto-inflatable system, their launch is much easier than this of a conventional lifeboat. They also provide a good alternative for storage onboard.

SOLAS mandates for merchant ships to have liferafts on each side of the ship, sufficient for all those onboard.

This special type is required for tankers. Fire protection of such boats is provided by insulation and a sprinkler system which has a pipe system on top, through which water is pumped and sprayed to cool the surface while the boat is driven clear of the flames.

Airborne lifeboats were powered lifeboats used during World War II by UK and US, that were made to be dropped by fixed-wing aircraft into water to aid in air-sea rescue operations.

Spare a moment to note…

A great deal of discussion surrounds the use of lifeboats in the last months, as the new IMO requirements for the maintenance, examination, operational testing, overhaul and repair of lifeboats and rescue boats entered into force on 1st January 2020.

The amendments set out, among others, that weekly and monthly inspections must be conducted by authorized service providers, or by shipboard personnel under the direction of a senior ship’s officer.

Lifeboat and rescue boat are not the same thing. Lifeboat is a survival craft used for sustaining the lives of persons in distress from the time of abandoning the ship while rescue boat is to rescue a person in distress (overboard) and to board the ship.