Book Review: What was the role of women in shipping in the 19th century 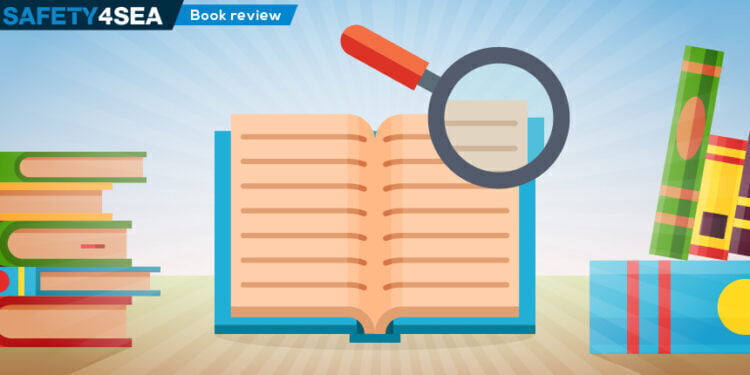 In this book, Helen Doe, an Honorary Fellow of the Centre for Maritime Historical Studies, University of Exeter, provides an examination of women entrepreneurs who invested in, and often managed, non-feminine businesses such as shipping and shipbuilding in the late eighteenth and nineteenth centuries.

Far from the genteel notion of Victorian women as milliners, Dr. Doe shows that women could and did manage male businesses and manage men. In fact, women invested in the expanding shipping industry throughout the late eighteenth and the nineteenth century and actively ran non feminine businesses such as shipbuilding. 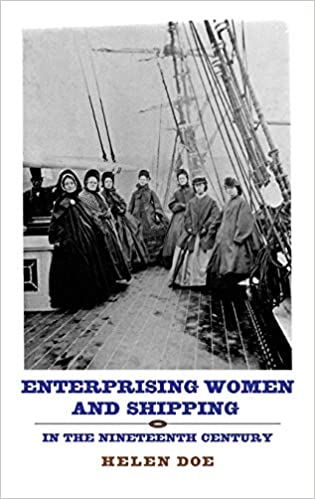 By setting the businesswomen firmly in the context of the industry, the book examines the business challenges from the woman’s perspective. It demonstrates how a woman needed to understand the business requirements while in some cases also being a single parent. As business managers, they had to manage a male workforce, deal with large and important customers and ensure they maintained their firm’s reputation and continued to win orders.

Including brief biographies of many of these women entrepreneurs who were also conventional mothers, wives and daughters, communities of independent women are revealed in England. These women were active entrepreneurs and investors, in a period when women were increasingly supposed to be relegated to a more domestic role.

My inspiration for the book was a woman from Cornwall who I discovered was a female shipbuilder. Further research found many more woman closely involved in maritime businesses; investors, business owners and even warship builders. These findings were contrary to many perceptions of the role of women in nineteenth century Britain. These maritime business women were active and successful business managers, investors and shipowners