by The Editorial Team
in E-navigation, Maritime Knowledge 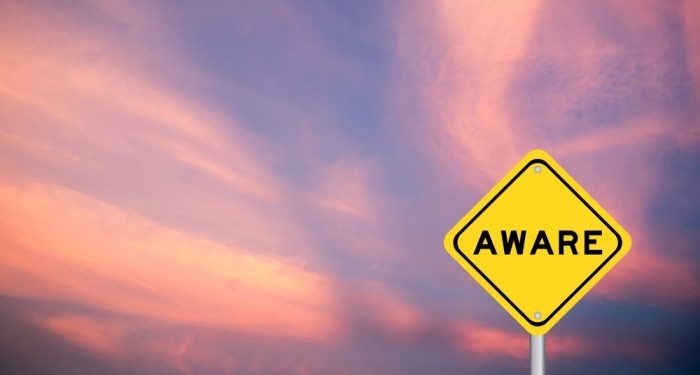 As the transition towards autonomous vessel operations begins to advance, the situational awareness of the system operator is key. Thus, it is imperative that the system operator has the knowledge and understanding to be able to assess and, if required, correct any malfunction or abnormal behavior caused by the system.

With autonomous operations, it is crucial that operators have the knowledge and acumen to be aware of automation bias and complacency and the influencing factors of human input. According to a recent study, more than half of the participants displayed signs of trust in the autopilot.

This is despite acknowledging various cues such as the vessel’s position altering and the sounding of the off-track alarm, highlighting that seafarers require additional training to help develop and enhance their situational awareness to ensure that they are equipped with the skills and knowledge should they experience situations such as this on watch.

As a matter of fact, due to the high technical level of autonomy, it would be easy for an operator’s situational awareness to begin to degrade over time and for the operator to ultimately become complacent under autonomous operation.

“Should the autonomous system degrade or lose its reliability, the officer’s situational awareness should not be negatively affected allowing them to correct the fault. However, should an officer’s situational awareness begin to degrade, it will result in a slower reaction time in fault detection which will have a resultant impact on the individual’s reorientation time with regard to their current situation and system parameters,” the study concluded.

With autonomous technology aiming to reduce the human error in incidents, maritime officers may become accustomed to a much slower paced working environment than they are currently experiencing.  As a result, the day-to-day operations of the wheelhouse may become far more mundane and monotonous, introducing a potential risk of automation complacency.

Furthermore, with seafarers being subjected to a slower paced working environment, research has shown that there are fundamental problems with monitoring and a work underload which ultimately results in a difficulty in vigilance retention.

As Callum O’Brien, Deputy Underwriter, Standard Club, has explained, “the advantages of autonomous ships are plentiful. They eliminate human error, reduce crewing costs, increase the safety of life, and allow for more efficient use of space in ship design and efficient use of fuel.”

When further considering what does automation has to offer shipping, two key factors always come up:

#1 Avoiding collisions with AI and machine learning: Machine learning avoidance systems are able to collect data based on position, speed, and route to suitably assess the risk of collision. By using collision avoidance systems, ships can leverage data to create an awareness system that predicts hazards, alerting operators of impending collisions. These systems calculate the risk of collision and near-misses from traffic control rooms, giving the ability to operators to proactively detect vessels at risk and prioritise them. “This will help in preventive planning while offering accurate information to vessels,” says Hiraku Fujimoto, manager of systems division IV, social systems unit at Fujitsu Limited.

#2 Reducing fuel consumption with autonomy:  Another positive of using AI and machine learning techniques, is that operators are given the right tools to predict sea conditions, while they also allow ship captains to alter their fuel consumption. As a matter of fact, scientists from Shell and the University of Southampton have trialed a new digital dashboard that predicts sea conditions whilst also interpreting the depth and angles of a ship to optimise the amount of fuel needed in any situation.

More and more companies and organizations are starting to adopt autonomous technologies. In fact, 2022 has seen plenty of these projects initiated or announced: