by The Editorial Team
in Maritime Knowledge, Smart 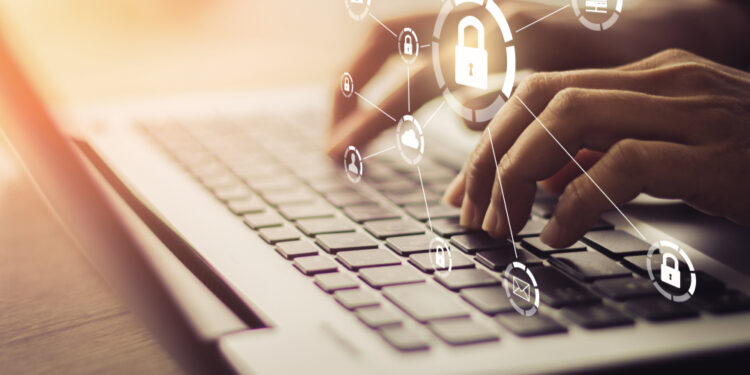 Similarly to the whole world, shipping operates today in a fully digitalized environment. However, this was not always the case, with maritime making advancements in this area decade by decade. However, it is interesting to explore how shipping’s digitalization journey has involved over the years.

At first the service was used mainly for commercial purposes, enabling seafarers to carry out voice and telex communication with ships at sea equipped with an Inmarsat A terminal. Further later, by having an Inmarsat terminal on board, ships gained e-mail as a new method of communication.

However, early Inmarsat services were described by an alphabetical reference being Inmarsat A, B, C, D and E. When the letter F was reached, the service was renamed Fleet followed by a number (33, 55 or 77) which indicated the size of the antenna in centimetres.

More specifically, Inmarsat A was the original Inmarsat service, offering analogue FM voice and telex services. In addition, the service also offered optionally high speed data services at 56 or 64kbit/s. The service was withdrawn at the end of 2007.

As for Inmarsat B, it provides voice services, telex services, medium speed fax/data services at .6 kbit/s and high speed data services at 56, 64 or 128kbit/s. Inmarsat C is effectively a ‘satellite telex’ terminal with store-and-forward, polling etc, and it can handle data and messages up to 32kb in length, transmitted in data packets in ship-to-shore, shore-to-ship and ship-to-ship directions. The message length for Inmarsat Mini C terminals may be smaller. Certain models of Inmarsat C terminals with GPS are also approved for GMDSS use.

Inmarsat D/D+ is a paging service, not regularly used on ships, while Inmarsat E was a global maritime distress alerting service using small EPIRBs that automatically relayed distress messages to maritime Rescue Coordination Centres. This service has now been withdrawn.

Since then, the Internet became an integral part of our lives on 1983, changing the way the world works, and of course shipping. In addition, on 1998 the Mobile Satellite Hand-Held Phones became a reality. Namely, a company called Iridium launched a satellite phone network, allowing people all over the world to make phone calls from anywhere, whether or not a working cellular network is present there.

While this technology is still useful in far-flung locations or during disasters when cell networks do not work, by the time Iridium launched its product, cell phones were widely available and much cheaper, and sales could not make up for the massive investment they had made to get their system up and running.

Lastly, in 2003 the VoIP Internet Telephony became a reality. This stands for “Voice over Internet Protocol,” and is a relatively recent technology that has made calling over long distances affordable for almost everyone in the world.