Clean energy for ships: What you need to know 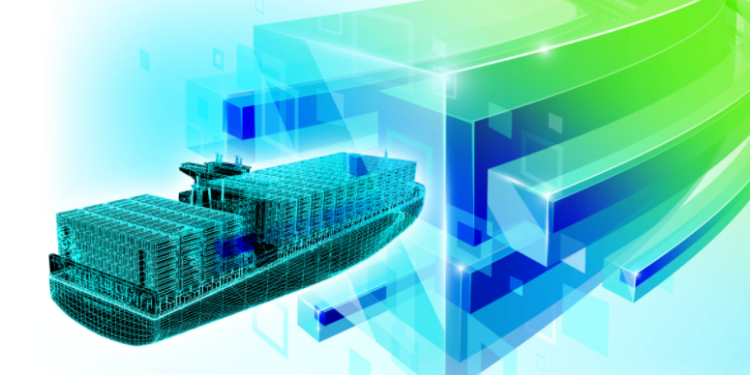 It is known that the impact of global climate change and GHG emission reduction policies on the energy development of countries and industries is becoming more and more profound.

In light of the above, China Classification Society’s latest paper examines the progress of alternative fuels within the maritime sector.

Written by Tu Huan & Luo Xiaofeng at CCS’ Wuhan Rules & Research Institute, the paper focuses on the huge efforts that are being made in clean energy and provides a reference onwards green fuels and technologies are most effective.

In addition, the global natural gas market is basically in a situation where “production and sales are both flourishing, while regulations are overall loose”, so that in 2019, there was a global LNG supply surplus of about 70 million tons. Thus, LNG has a solid foundation on the supply side to serve as a marine fuel.

As an important chemical raw material, methanol is mainly produced from coal and natural gas, and currently, its production capacity can ensure global supply. The use of methanol fuel in internal combustion engines can reduce about 10% of carbon emissions and 60% of NOx emissions.

In terms of energy resources, China is rich in coal reserves, and thereby in a good position to produce methanol. Therefore, promoting the application of methanol fuel in the shipping industry has strategic significance in reducing China’s dependence on oil and gas resources and ensuring China’s shipping energy security.

DME is mainly produced from methanol dehydration, so its production still depends on coal, natural gas and other fossil energy resources, and has no advantage over methanol in this regard.

Compared with diesel fuel, DME has higher cetane number and lower auto-ignition temperature, so it has better ignition performance and can be used in compressionignition engines as an alternative fuel to diesel.

The low viscosity and poor lubrication characteristics of DME also pose a challenge to the application, for which the fuel supply, injection and control systems of internal combustion engines need to be modified and adjusted.

In terms of carbon emission reduction effect, DME is almost the same as methanol.

Biofuel is also called “drop-in fuel”, because it can be used in existing marine equipment and fueling infrastructure without technical transformation of facilities or equipment as its energy density, combustion characteristics and other physicochemical properties are similar or the same as those of corresponding fossil fuels.

Due to the unstable source and fluctuating price of biomass raw materials, existing marine biofuel projects are mainly on research and testing bases, and there is still a considerably long way to go before commercial operation.

Electrofuels are produced by the carbon neutral route, using renewable electricity as the energy source, and H2 and CO2/N2 as raw materials for synthesis. Depending on whether or not it contains carbon, electrofuels can be divided into carbonbased fuels (methane, methanol, dimethyl ether, etc.) and noncarbon-based fuels (hydrogen, ammonia, etc.).

Electric fuels are also “drop-in fuels”, which can be blended with or used in replacement of conventional fuels in the existing ship power system. Currently, the existing electrofuels projects worldwide are mainly in the pilot stage, with small production scale and high cost.

According to estimation, the price of methane, methanol, dimethyl ether and other electric fuels is more than 10 times that of the corresponding conventional fuels.