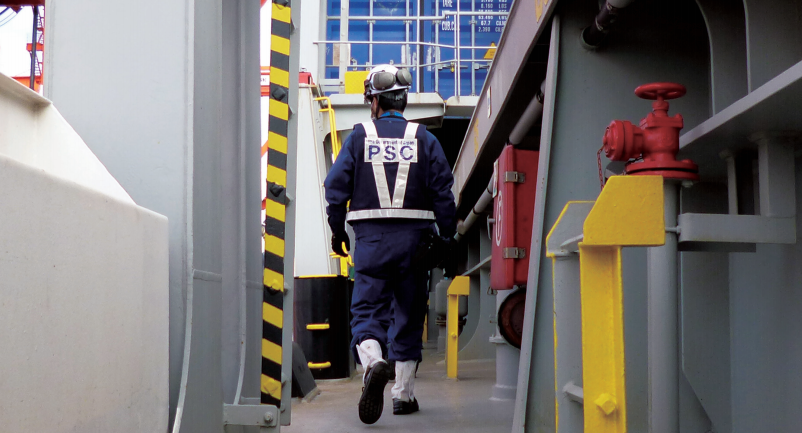 ClassNK issued its PSC annual report, revealing 426 reported PSC detentions relating to 383 ships from January to December 2017. The number of ships detained represents about 4.5 % of the total number of ships in the NK fleet. Detention ratio of the NK fleet in 2017 is about 5.0%.

In 2017 a total of 1,359 detainable deficiencies were reported relating to 426 detentions, i.e., deficiencies which were serious enough to jeopardise the ship’s seaworthiness, safety of the crew onboard, or to present a threat of harm to the environment and therefore warranted the detention of the ship. The 426 detentions show decrease compared to 471 through 2016.

The deficiencies are categorized below and categories in this figure are based on those of the Tokyo MOU. Deficiencies related to fire safety and life-saving appliances combined accounted for about one-third of the total in 2017. 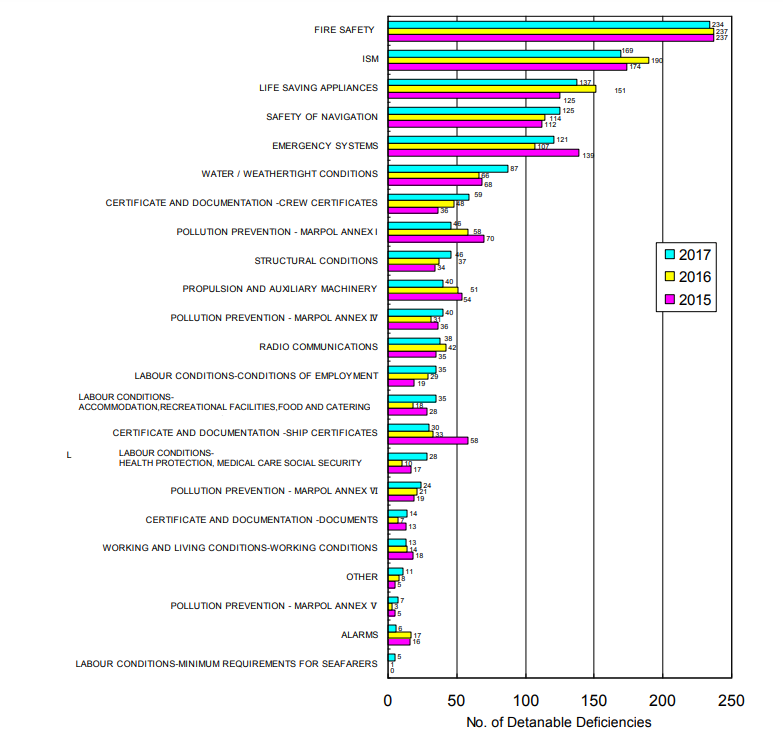 The next figure shows those items of detainable deficiencies that were reported frequently, in conjunction with the actual detention of ships in the NK fleet. 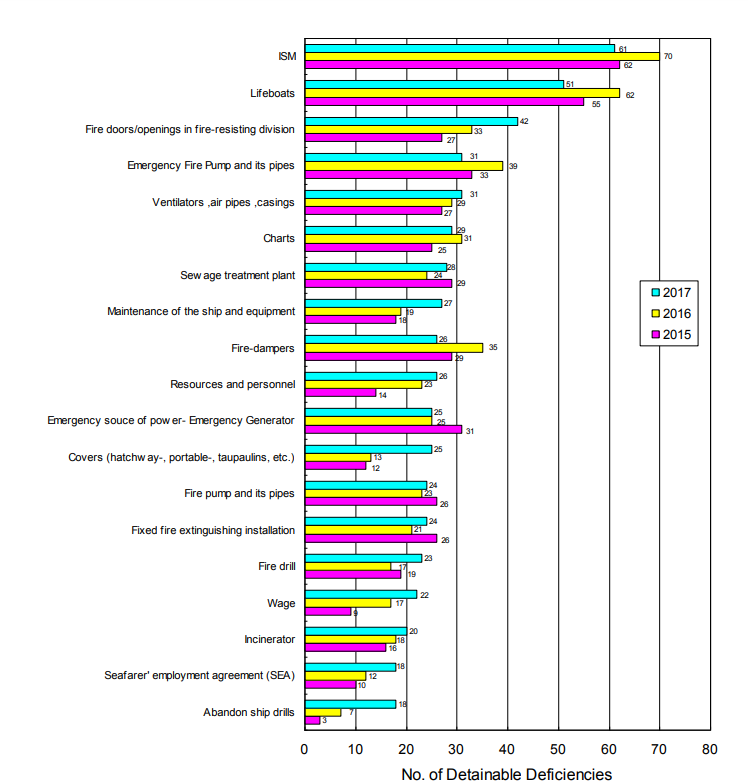 --> Number of Detentions per flag 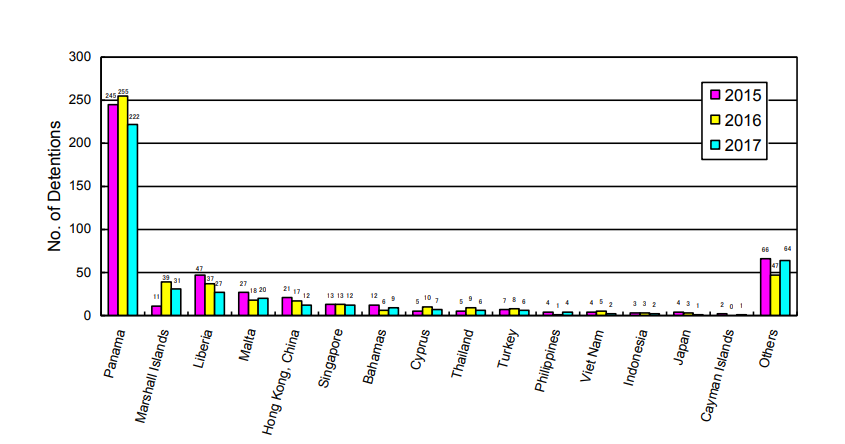 --> Number of detentions per ship type

--> Number of Detentions per ship's age