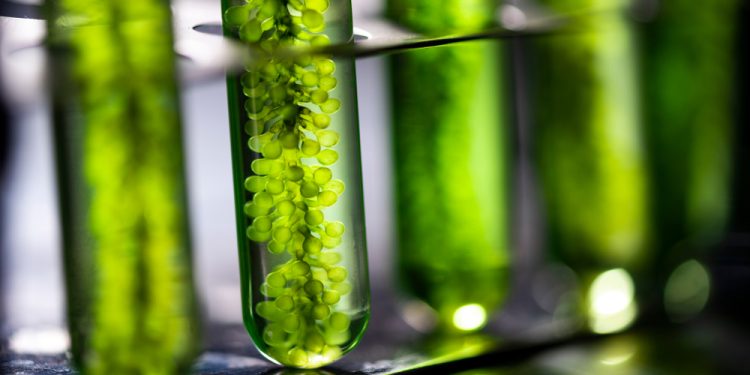 The International Council on Combustion Engines (CIMAC) published a research paper investigating the High Sulphur Fuel Oil contamination crisis in Singapore. In its publication, CIMAC Working Group Fuels (WG7) notes that although the fuels in question met the requirements of ISO 8217, some ships reported operational problems with engines.

As Dmitry Kisil, Senior Loss Prevention Officer, West P&I Club informs, although MPA Singapore took prompt and decisive actions to mitigate the consequences of supplies of contaminated HSFO, an estimated 200 vessels bunkered that fuel with around 80 ships suffering damage to some degree from it.

Analyzing the incidents, the WG7 identifies typical issues experienced by vessels that bunkered problematic fuels and correlates them with those with chlorinated organic compounds (COC). Importantly, WG7 stated that:

Following the finding, WG7 suggests using the currently available standardised testing methodology to detect and evaluate the concentration of COCs.

An operator experiencing fuel related issues should make certain to duly log the case in detail, documenting the evidence leading up to, during and after the operational problems were experienced, along with any mitigating actions taken. This should include the current status of Remaining On Board (ROB) management, engine machinery maintenance, temperature management and fuel handling and treatment practices routinely applied.

Whilst Clause 5 of ISO 8217 does not prescribe specific test methods, it is an allencompassing requirement specifying that it is unacceptable to supply, blend or allow even an accidental ingress of any product(s) that would render the fuel unacceptable for its intended use.

If proven that the fuel, as supplied, is responsible for experienced operational problems, it would point to the bunkers not having met the ISO 8217 standard.

Concluding, CIMAC believes that marine fuels shall be free of chlorinated organic compounds (COCs), “where de-minimis levels of COCs are to be taken as when the concentration of total organic chlorine does not exceed 50 mg/kg.”