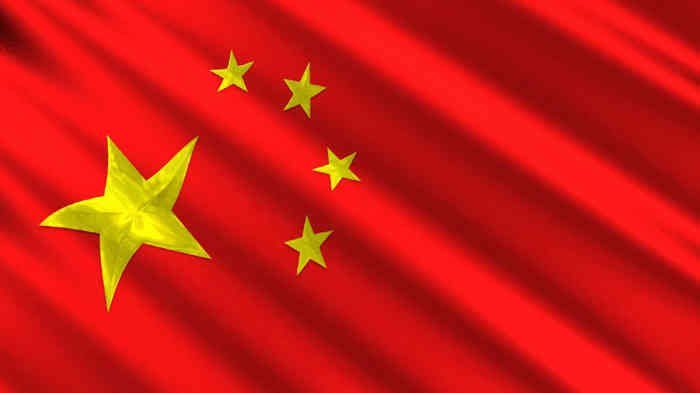 Mainly, the consumption of natural gas in China exceeded 27 million cubic meters in 2018, presenting a year on year rise of up to 10%.

In addition, the 2018 import volume of LNG in China reached 53.78 million tonnes, increasing by 41% year on year. The growth was mainly driven by China's increasing demand for LNG, the use of new LNG terminals and the performance of new LNG contracts.

Concluding, for more information on the analysis, you may click here.