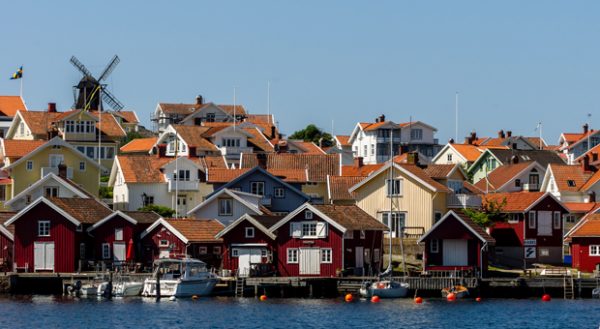 Chinese investors will not proceed with their plans of a large deep-water port in Sweden, as local concerns were raised about the project’s environmental and security impacts.

Namely, Sunbase International Holdings and state-owned China Communications Construction Group (CCCC) presented their in November of 2017, regarding the building of a deep harbour in Lysekil in Sweden, making it the largest in the Nordic countries.

The two parties decided stop these plans, as the project received negative attention from the media, Lysekil said. Namely, more that 3,000 people had concerns about the project’s environmental implications and signed a  petition for this reason, despite the fact that leaders of Lysekil were interested in the project.

As a result Lysekil will not proceed with the port project.