China to lower US taxes amid coronavirus outbreak 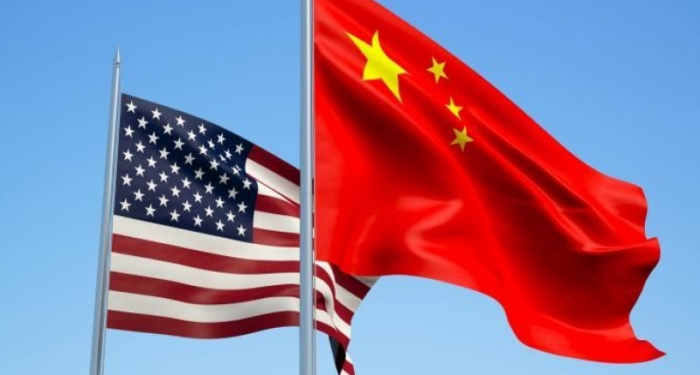 Guardian reports that markets rally after Beijing unveils plans to halve extra tariffs on 1,717 US products to boost its coronavirus-hit economy.

Despite evidence of the growing global impact of the virus, hopes that the medical emergency might lead to a trade truce between the world’s two biggest economies sent the Dow Jones industrial average and the S&P 500 to record highs in early trading on Thursday, February 6.

Guardian further reports that Fiat became the latest company to feel the impact of the coronavirus when it warned that it would have to shut one of its European plants within weeks due to a shortage of components from China.

Other multinationals including Hyundai, Tesla, Ford, Peugeot Citroen, Nissan, Airbus, Adidas and Foxconn have announced they are being affected by the disruption. Namely, Honda said it was considering keeping operations suspended for longer than planned at its three plants in Wuhan.

The market rally followed the latest attempts by the Chinese authorities to boost the economy. After pumping money into the banking system and announcing tax and spending measures to help companies and households, Beijing said it would halve additional tariffs on 1,717 US goods.

The tariff cuts followed the signing of a phase 1 trade deal late last year that halted the trade war between the world’s two largest economies.

While the announcement reciprocates the US commitment under the deal, it is also seen by analysts as a move to increase confidence amid the coronavirus outbreak that has disrupted businesses and dented investor sentiment.

Previously, BBC has reported that except disruptions in the shipping industry, the coronavirus has negatively affected crude oil performance, as the cost of crude hit its lowest level in a year after falling 20% since its peak in January.

Now, China’s finance ministry said that additional tariffs on some goods would be cut to 5% from 10%, and others lowered to 2.5% from 5%, starting from 14 February.

Adding to this, as The Guardian informs the ministry did not state the value of the goods affected but the products benefiting are part of the $75bn worth of goods that China said last year it would impose 5% to 10% tariffs on, which came into effect on 1 September.

While the proposed tariff cuts point to clear progress in US-China trade ties, the virus outbreak has cast doubt over just how soon the phase 1 deal could help China’s slowing economy.

The announcement shows China’s commitment to implement the phase 1 trade deal despite the disruptions from the recent virus outbreak.