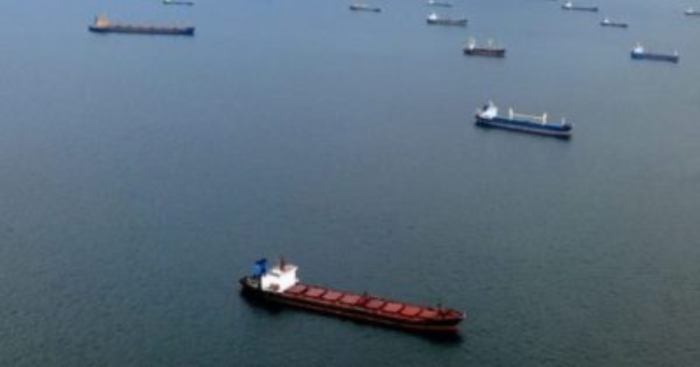 Dryad has received reporting indicating that China has increased the security level for Chinese-flagged vessels heading through the Strait of Malacca to the highest threat warning available, namely MARSEC Level 3.

This reporting has also been verified from the Chinese Ministry of Transport. The threat warning advice was applied as from 2 July 19, while a deadline for the heightened threat level has not yet been released.

The raising of the threat level for Chinese-flagged vessels has been unexpected, especially as the regional dynamics within and surrounding the Malacca Strait are stable. Within the area, the nature of piracy has often been low level, and regarded the boarding of small barge craft for items such as scrap metal.

It would therefore be a dramatic escalation were a Chinese vessel to be targeted, and there is currently no reporting to indicate that local groups involved in piracy possess the intent or capability to employ a new MO in this manner

Namely, the last important incident within the region was the Johor Port dispute between Malaysia and Singapore, however there are no significant geopolitical tensions which would link logically with the increased Chinese threat level.

In addition, sources have showed that China may have increased threat levels because of a specific threat of criminality. In this case, which is linked to cargo theft, there is no indication it poses a wider threat to commercial vessels.

Moreover, further reporting from local media sources has indicated that the threat posed to Chinese vessels may be Indonesian in origin. As of now, there are no details regarding the type of threat from Indonesia and/or piratical groups operating within Indonesia. Thus, this assessment is currently considered to be unlikely until corroborated by further reporting.

What is more, Dryad assessed that there are no regional narratives or emerging threats which would support the Chinese decision.

It is likely that China is reacting to a specific threat known only to China. It must also be noted that China holds international responsibility, as with other maritime partner nations, to communicate and disseminate any specific threat information it holds, which in this instance it appears to not have done