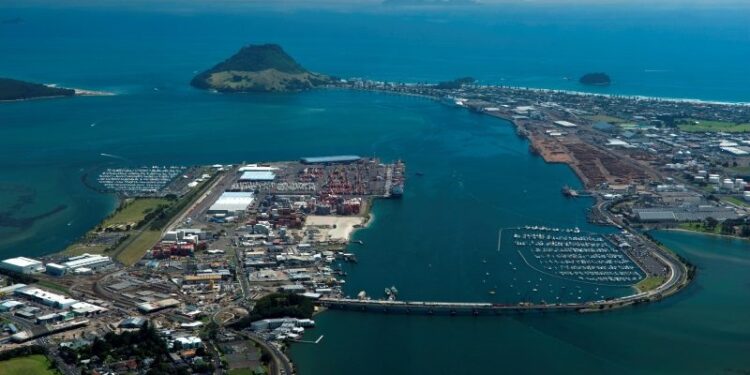 Two fire crews from Tauranga and Greerton stations went to the scene to investigate a possible chemical leak. According to Port of Tauranga communication manager Rochelle Lockley, the chemical leak took place onboard the container ship Spirit of Auckland.

The leak was from a valve on one of the containers. However, the ship’s crew managed to fix the leak and succesfully contained the solvent spill onboard the ship.

The two fire crews were used as a precaution measure, until it was ensured for the port stevedores to start unloading the containers.

Nevertheless, the particular container that had the leak would not be unloaded, The container was destined for Sydney, which was the ship’s next destination.

No injuries were reported during the leak.