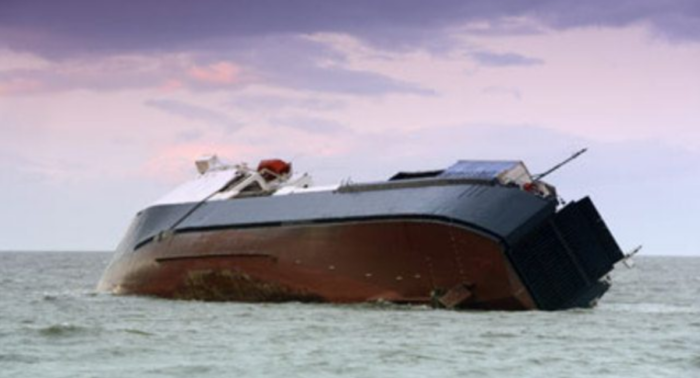 Changes in navigating through Vietnamese port after vessel sinks

Following the sinking of VietSunk Integrity, OOCL Logistics, a supply chain services, announced that Vietnam is closely monitoring the port disruption, as the Vietnamese Government has isolated the area for investigation and salvage operations.

Specifically, the vessel sank in October 18, on the Long Tau River, the pilot notified the local VTS center of an issue occurred with a container, which resulted to the vessel listing and eventually sinking two hours later.

According to OOCL, the Long Tau Channel is the main route for vessel and barge sailing between Ho Chi Minh and the Cai Mep terminal. For the time being, the Government has closed the area to proceed to the salvage operations, until further notice.

Replacing the shipping corridor, the Soai Rap channel, which is not as deep as Long Tau channel, will be utilized as replacement but the depth of the channel will limit vessel size. Consequently, cargo in/out Ho Chi Minh ports (Cat Lai, ICDs, etc.) will be affected.

In the meantime, the OOCL Logistics has been informed that some carriers are applying reducing their cargo acceptance until further notice; Also, they pose limits on the weight of containers, especially for 20’ for both inbound/outbound; In the meantime, some carriers are planning on applying changes or a Long Tau Channel Congestion Surcharge for the Inter-Asia Trade both inbound and outbound cargo.

OOCL Logistics Vietnam has however recorded some feeder vessel delays which may cause tight or missed connections to trunk vessels.