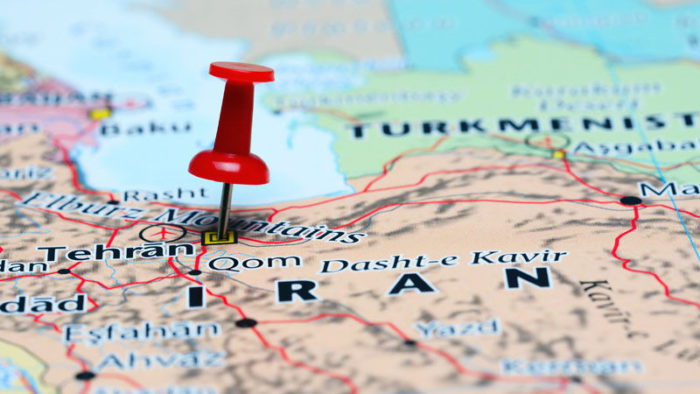 The Director General of Ports and Maritime of Sistan and Baluchestan, Behrouz Aghaee, reported that 53% of the cargo that enter the Chabahar port is being loaded from ports of origin, reflecting the positive effects of the port's infrastructure.

Specifically, Behrouz Aghaee while speaking at a local morning program, informed that the the port of Shahid Beheshti Chabahar attracted 10,000 billion Rials worth of private investment, during one year after the opening of the first phase of development of the port of Chabahar.

In addition, he presented six key targets in favour of Chabahar port's development:

He continued that the ability of Central Asian countries (CIS) having access to the sea, especially through Chabahar port, is of a great importance as it provides a shorter land-based and sea-based routes for these countries.

After the development of the first phase of Shahid Beheshti port, the main issue in this port was to provide incentives to the owners of goods and investors as well as shipping lines.