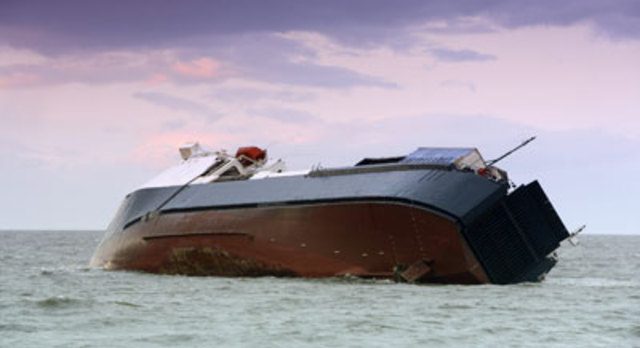 Twenty-two crew members are missing, after a South Korean cargo vessel probably sank in the South Atlantic, about 2,500km off Uruguay. Two sailors are saved.  The “Stellar Daisy” has actually gone missing and is believed to have sunk.

In particular, a crew member sent a text message to their South Korean employer, “Polaris Shipping”, informing that the ship was taking on water, on March 31st, Yonhap reports. The crew, consisting of 8 South Korean and 16 Filipino sailors, was carrying ore from Brazil to China.

A search operation is underway, including South Korean, Uruguayan and Brazilian forces as well. Polaris Shipping is also expected to send three merchant ships, to participate in the research.

Brazilian Air Force detected fuel and debris, which are believed to come from the ship, but did not find any other missing sailors.

See how Capt.Kuba Szymanski, InterManager commented on the tragic incident at twitter

Our Secretary-General speaks about the Stellar Daisy disaster.

The strength of the shipping industry is its ability to work together. pic.twitter.com/m4dwLwN1ka