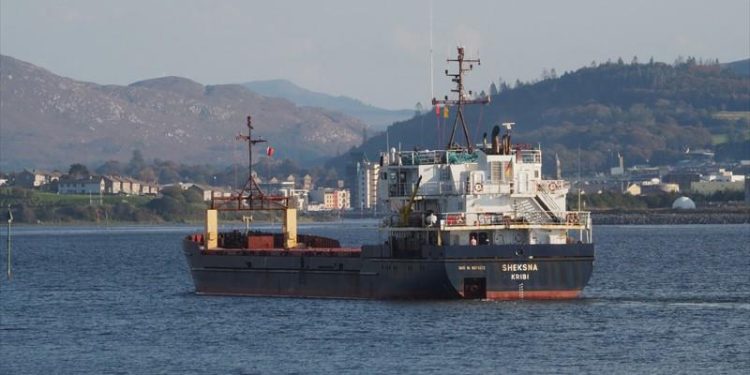 Paris MoU announced that the cargo ship “SHEKSNA” was detained in Savona (Italy) on 12 August 2022. This is the third detention in the Paris MoU region within the last 24 months.

This refusal of access will become applicable immediately after the ship is authorized to leave this port and anchorage.

The ship flies the flag of Cameroon, which is black on the current Paris MoU WGB list.

According to information, the inspection found 19 grounds for detention, that had to do with:

Finally, the emergency fire pump and lighting were not operational and there was a lack of training on board.