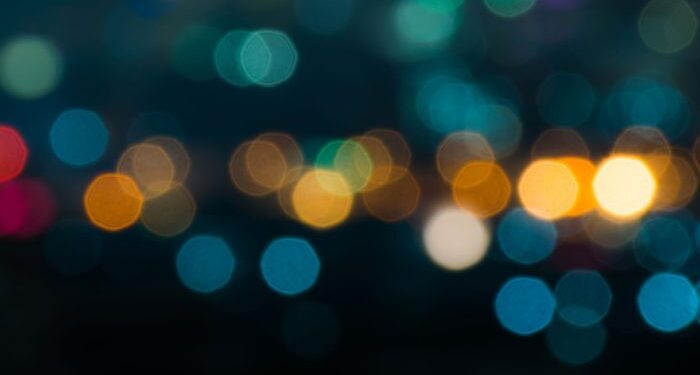 In spite of expectations indicating that energy-related carbon dioxide emissions would increase, they have stopped growing in 2019, according to IEA data. As a matter of fact, after two years of growth, global emissions remained at 33 gigatonnes in 2019 even as the world economy grew by 2.9%.

IEA explains that this was achieved mainly because of falling emissions from electricity generation in advanced economies, due to the use of renewable sources, fuel switching from coal to natural gas, and higher nuclear power generation. In addition, milder weather in several countries, and slower economic growth in some emerging markets, also played a key role.

We now need to work hard to make sure that 2019 is remembered as a definitive peak in global emissions, not just another pause in growth. We have the energy technologies to do this, and we have to make use of them all 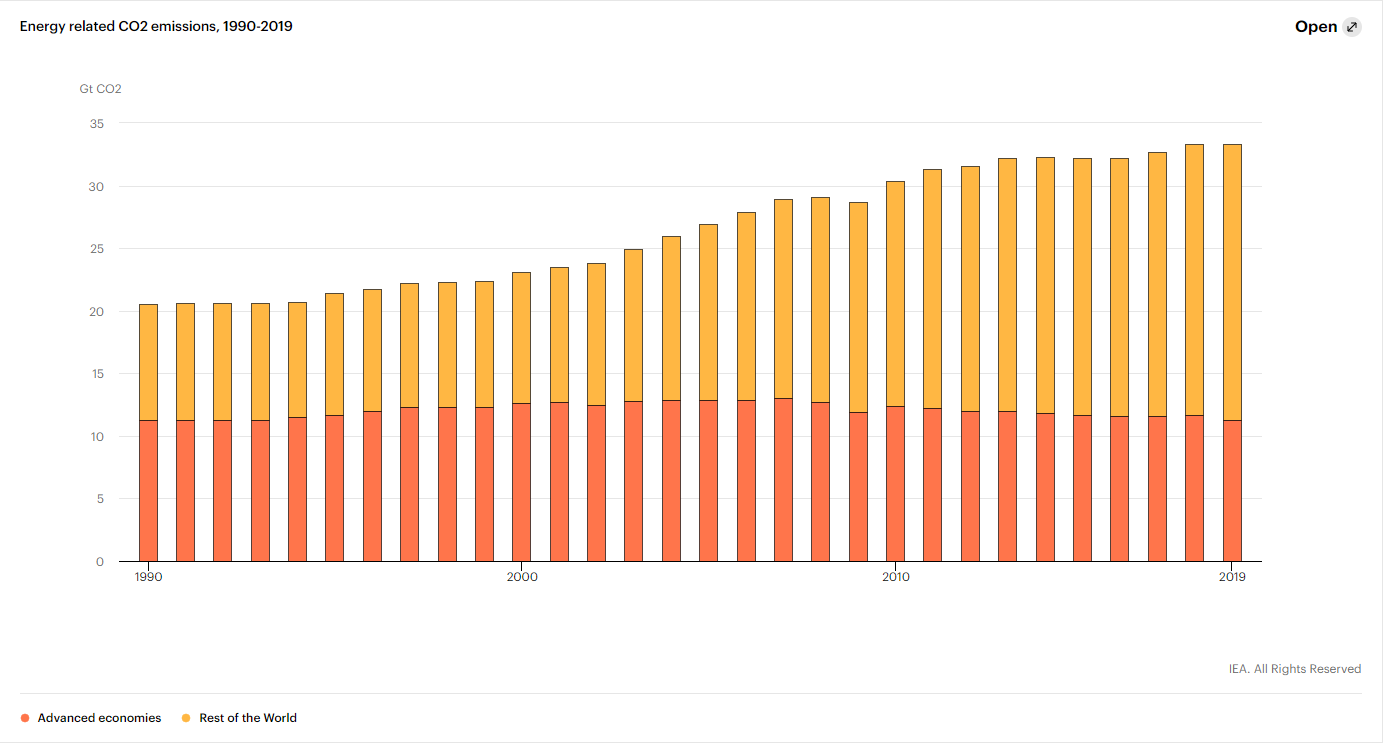 More specifically, an important reduction in emissions in advanced economies in 2019 offset continued growth elsewhere. Namely, the US recorded the largest emissions decline on a country basis, with a fall of 140 million tonnes, or 2.9%. US emissions are now down by almost 1 gigatonne from their peak in 2000.

As for the EU, emissions fell by 160 million tonnes, or 5%, in 2019, mainly because of reductions in the power sector. In addition, natural gas produced more electricity than coal for the first time ever, while wind-powered electricity nearly caught up with coal-fired electricity.

In Asia, Japan’s emissions fell by 45 million tonnes, or about 4%, the fastest pace of decline since 2009, due to the recently restarted nuclear reactors increased.

As far as the rest of the world is concerned, emissions grew by close to 400 million tonnes in 2019, with almost 80% of the increase coming from countries in Asia where coal-fired power generation continued to rise.