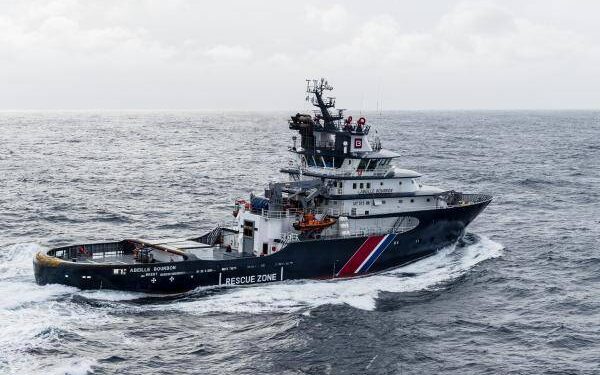 The Bahamas-flagged car carrier “RCC Passion” suffered an engine room fire, while sailing some 40 nautical miles of the French island Ushant, situated at the southwest end of the English Channel, the French Maritime Prefecture for the Atlantic informed.

Specifically, the French authorities report that the fire incident occurred on Sunday 1 December, at 6 pm.

Consequently, the 19 crewmembers that were onboard the time of the incident, immediately begun extinguishing the fire on their own. According to the reports, all crew is safe and unharmed.

The Maritime Prefect of the Atlantic, Evaluation Team and Intervention (IEDs), consisting of 12 people, including 10 firefighters sailors came to the rescue.

Following the updates, on Monday, 2 December, at 02:00, the IEE confirms to the maritime authorities the extinction of the fire and the absence of any injuries on board. The large presence of fumes in the machinery compartment requires ventilation of the premises before repairs can be undertaken.