Car carrier runs aground in the Chesapeake Bay 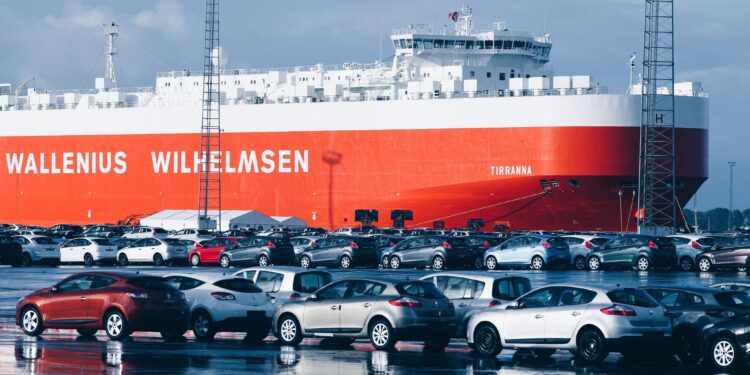 On 27th April, a 760-foot vehicle carrier ran aground near the Cape Charles Anchorage in the Chesapeake Bay, as the vessel headed south from Baltimore, destined for Savannah, Ga.

As U.S. Coast Guard Sector Virginia reported, the vessel named Tirranna ran aground around 3:30 a.m. Tuesday, but has since been refloated.

In light of the situation, a Coast Guard boat crew from Station Cape Charles and a helicopter crew from Air Station Elizabeth City assessed the scene from the water and the air. Thankfully there was no pollution or significant damage.

As of Tuesday evening, it was safely anchored in the Bay south of Cape Charles.

For the records, Tirranna is operated by Wallenius Wilhelmsen, the Port of Baltimore’s biggest roll on/roll off shipper. The company says its Large Car and Truck Carrier (LCTC) vessels, such as Tirranna, have high ramp and deck capacity, expanding the range of cargo that can be lifted.

At the moment, the cause of the grounding is under investigation. It comes as cargo ships’ mishaps have been in the international spotlight.

“With the recent focus on global shipping, we are relieved this incident was quickly resolved and are thankful for the engagement of our port community and interagency team. The Commonwealth’s marine transportation system is vital to the region’s success, prosperity, and economy.”