by The Editorial Team
in Green Shipping, Offshore 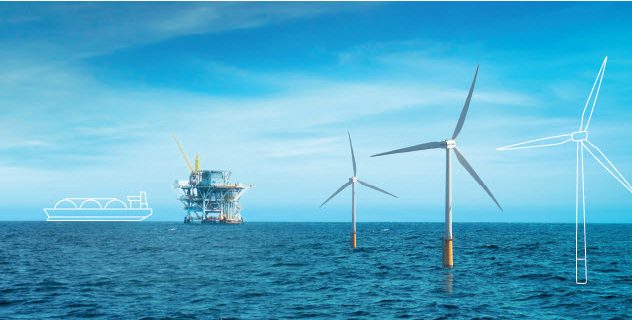 As the heaviest-emitting sector in the country, the oil and gas industry is under pressure to rapidly reduce its greenhouse gas emissions as part of Canada’s commitment to reaching net-zero by 2050.

The challenge for our industry is there’s a lack of capital interest in the energy services space . . . We’re excited about the future, but we need support to get there.

While a formal cap on emissions from the oil and gas sector is still in development, the federal government stated in its Emissions Reduction Plan earlier this year that it believes the industry can slash its emissions by 46 per cent from 2019 levels, to 110 million tonnes, by 2030.

So far, the major oils and gas companies have received most of the net-zero limelight, with their massive proposed carbon capture and storage network they say would trap emissions from oil and gas sites in northern Alberta.

But Scholz said the conventional drilling sector is also willing and able to do its part, adding there are many technologies already in existence — such as hydrogen-powered rigs, fuel-switching technology and on-site carbon capture — that could be used.

However, he said his industry is only just now recovering from a brutal seven years of oil price downturn and layoffs. While that streak finally snapped in 2022, with a return to soaring oil prices and steady drilling activity, the industry is just starting to see significant levels of capital investment again.

The federal government has already unveiled an investment tax credit for carbon capture and storage projects, and Scholz said he was encouraged by Finance Minister Chrystia Freeland’s fall economic statement, which proposed a refundable tax credit for investments in clean technology.

He said a tax credit specifically for drillers would also help energy service providers pivot towards work in the alternative energy space.