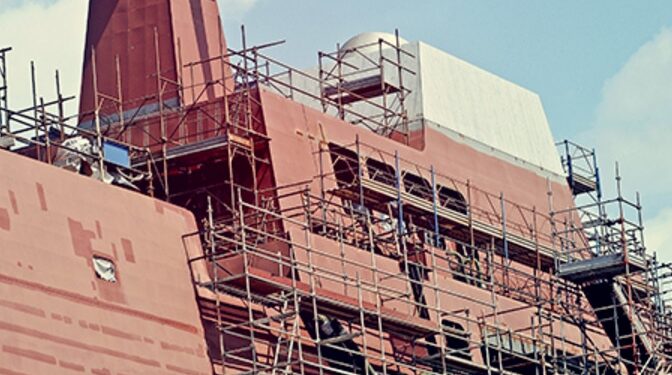 In response to industry feedback, the Government of Canada announced it has made amendments to the invitation to qualify (ITQ) for a third National Shipbuilding Strategy shipyard.

The company accused the government of being biased in favor of Quebec’s Davie Shipbuilding without a competition.

In response, the government said it has “corrected an inconsistency in the vessel dimensions that shipyards’ must be capable of building and launching,” while it has also provided additional clarity to the capacity section of the ITQ.

Given these changes, Canada has extended the ITQ deadline until 30 August 2019, to allow interested Canadian shipyards more time to prepare their submissions.

These changes underscore our commitment to ensure a fair process, as we work to identify a third strategic partner under the National Shipbuilding Strategy,

…an official statement by the government reads.