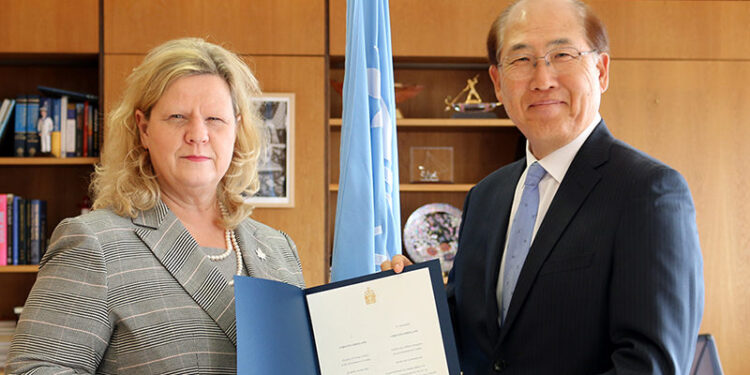 Canada has become the 44th State to accede to the IMO’s Nairobi Wreck Removal Convention, which covers the legal basis for States to remove, or have removed, shipwrecks, drifting ships, objects from ships at sea, and floating offshore installations.

Hazardous shipwrecks can cause many problems. Depending on its location, a wreck may be a hazard to navigation, potentially endangering other vessels and their crews.

As such, the Convention, adopted in Kenya in 2007, provides a set of uniform international rules aimed at ensuring the prompt and effective removal of wrecks located beyond the territorial sea.

The Convention also includes an optional clause enabling States Parties to apply certain provisions to their territory, including their territorial sea.