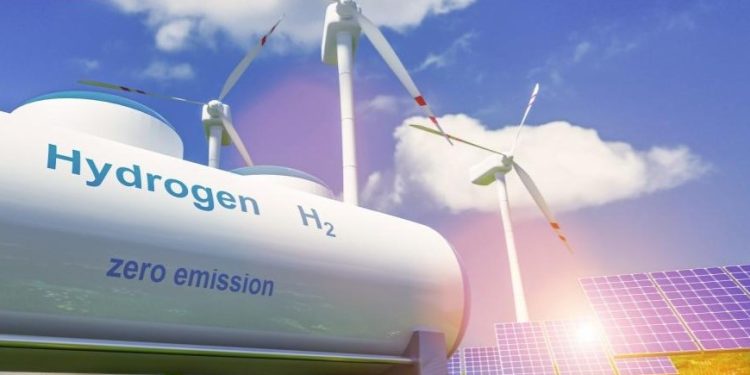 Bureau Veritas has developed a certification framework for assessing the carbon footprint of Hydrogen production facilities.

This scheme applies as an independent framework to assist stakeholders in the Hydrogen value chain to assess the environmental impact of different Hydrogen production pathways.

The certification framework can apply to various approaches: over the entire project life cycle – from concept to operations; to any particular project phase; or to multiple consecutive project phases.

The Hydrogen sector is expanding at an unprecedented rate, particularly due to important national investment plans. Hydrogen will play an important role in tackling the climate change challenge through decarbonization

said BV, adding that hydrogen will, at an accelerated rate, play an important role in all aspects of the economy, ranging from heavy industries to transport through to domestic uses.

This diversity of application implies a diversity of actors. Companies of different scales are already involved in Hydrogen production, storage and transportation projects. Despite being a viable market now for over fifty years, it is still not mature enough to benefit from industry-set technical standards, nor from international or national regulatory frameworks surrounding the production, transformation or end-application of Hydrogen.

Due to the lack of such frameworks, its contribution towards GHG emissions reductions targets is yet to be formalized and communicated.