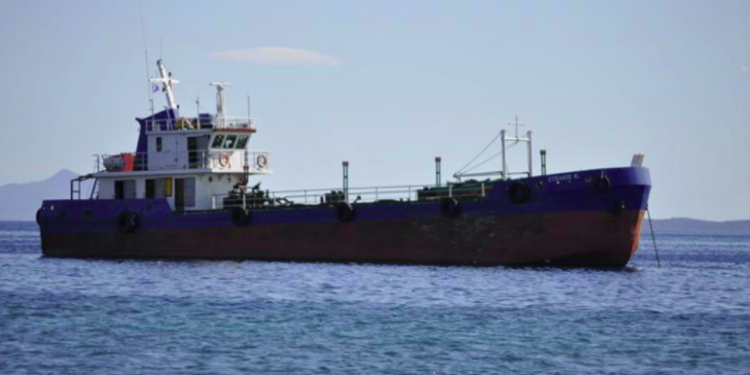 The Togo-flagged bunkering vessel STELIOS K was boarded and presumed hijacked in the Gulf of Guinea, while en route to Lagos. This incident is the second hijacking in the region in 2020.

Later, the Maritime Domain Awareness for Trade – Gulf of Guinea (MDAT-GoG) confirmed that attackers are still onboard. The lack of immediate kidnap would indicate that the perpetrators potentially sought options for either offloading or selling refined product that may be onboard.

Local authorities have been informed and negotiations are ongoing to secure the release of vessel and crew. The crew are reportedly safe.

AIS tracking shows that the vessel took two sharp turns off of its course and slowed from 6.6kts to stopped before AIS signal stopped. The vessel is understood to be remaining in position from where it lost contact, having still not appeared on AIS,

This incident is the second hijacking in Gulf of Guinea in 2020. The last known hijack occurred on 15 May, when the fishing vessel ‘HAILUFENG 11’ lost contact and disappeared from AIS. Nigerian special forces later interdicted the vessel, arresting the pirates.

The Gulf of Guinea saw a sharp increase in incidents last week, including two successful kidnappings within three days. To remind, pirates kidnapped five crew from the Ghanaian-flagged general cargo vessel AM Delta off South Brass, and 14 crew from the Liberian-flagged Heavy Load carrier Zhen Hua 7 off Sao Tome.