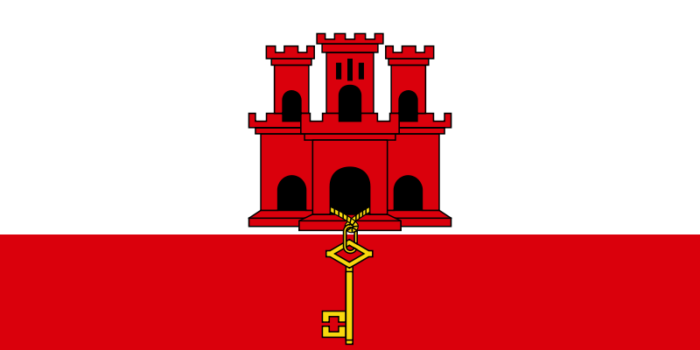 A bulker collided with an LNG carrier on August 30, with the former being ordered to come close to shore to minimise the risk of it sinking.

After the collision tugs and booms were quickly deployed, with the Gibraltar government saying the situation remains stable with the bow of the vessel resting on the seabed in 17 m of water, listing by three degrees to starboard.

What is more, the Gibraltar Port Authority issues a notice to mariners, while a 200 m exclusion zone has already been established around the bulker.

The vessel was carrying 183 tonnes of heavy fuel oil for its own consumption, alongside 250 tonnes of diesel and 27 tonnes of lube oil, at the time of the collision.

The LNG carrier was not damaged in the incident.