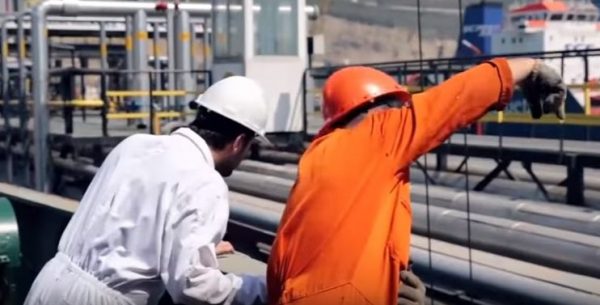 UK could be left dependent on foreign shipping and workforces, after the Chancellor failed to commit to further investment or incentives for UK seafarers' training schemes, Nautilus International suggested.

As noted, the UK’s shipping industry is battling a significant decline in seafarer numbers and there is danger of that figure shrinking even further without intervention, especially in the post -Brexit environment.

On this context, the Union has been lobbying the government to double its Support for Maritime Training (SMarT) funding investment to £30m and to back the SMarT Plus proposal to enable newly-qualified officers to get vital seagoing watchkeeping experience, and further support to attain their senior level Certificate of Competency (CoC).

The additional £15m investment requested by the Union amounts to less than the cost of building half a mile of motorway. Analysis and input from an independent report into the value of the SMarT scheme shows that this will be repaid many times over with the creation of thousands of quality jobs at a pivotal time for the nation’s economy.

"Continuous evaluation of training and employment schemes will enable the government and industry to identify clear paths of training and development, helping to establish a common core of skills in the maritime sector," Nautilus general secretary Mark Dickinson commented.

In addition, the Union expressed disappointment by the government’s further failure to pledge to review the UK tonnage tax scheme. While the measure has helped to boost seafarer numbers, Nautilus warns that without continuous re-evaluation it will fall short of plugging the forecast national maritime skills gap.

"We are extremely disappointed that the Chancellor has sold the maritime industry short in his Budget announcement. Especially when commitments were made to rail, road and air, the shipping industry has once again been overlooked at what is a critical time for the country’s maritime resilience," he also said.