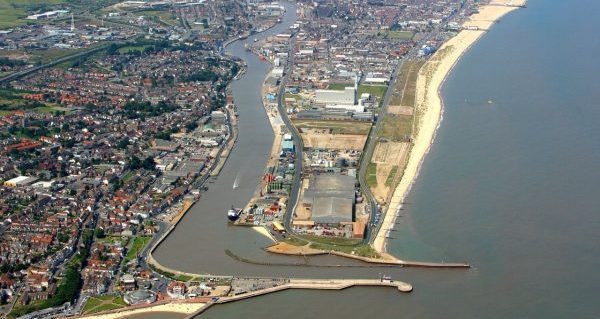 In light of the coronavirus situation, the British Ports Association (BPA) conducted a letter in which requested additional support from Port Health authorities, in order to avoid the spread of the disease.

More specifically, the letter was conducted from the BPA’s Chief Executive Richard Ballantyne to the UK Health Secretary Matt Hancock, highlighting that some of the country's ports feel like they have to make major decisions on health issued, for which they are not qualified.

In fact, the letter stated:

"Our members have also raised concerns over being put in the position of having to make decisions on health matters which they are unqualified to do. UK ports do not presently have the appropriate support, whether this be clear guidance from government in regards to ship and crew movements and origin from high risk regions, or a medical officer giving individual case by case advice. This could potentially lead to ports being held responsible for such decisions and accused of taking an inappropriate approach to a particular situation.

The current risks from direct traffic arriving from Chinese ports is relatively low given the typical 30-40 day sailing times between UK and Asia and the virus’ incubation period. However, there still remains some risks to marine professionals, including maritime pilots, and ports are assessing their operations.

However, as the Coronavirus appears now to be spreading to Europe, short sea shipping sailings will have increased risks to deal with. Equally though, we would like to see maritime trade and the passenger sector continue to thrive so that goods and travelers are safe and continue to flow. While approximately 70% of the UK’s immigration is facilitated by air, a sizeable 30% of passenger movements are handled by seaports. Along with domestic ferry services, there are over 60 million passenger movements each year and we represent all ports who facilitate this traffic"

The BPA through its letter is asking for two particular tasks. The first one is an urgent meeting with the UK Health Secretary, the Ministry of Housing, Communities and Local Government in order to discuss about the coronavirus matter at hand and any potential arrangements which may come into force. And secondly, BPA calls the UK government to find additional resource so as Port Health authorities and Public Health organizations to be fully prepared in case of emergency.