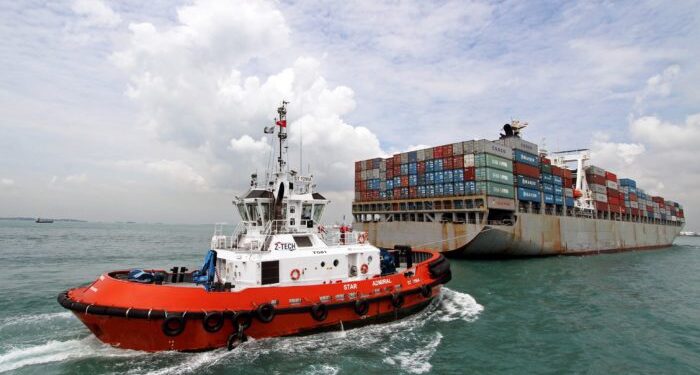 Marine Pilot’s presence is vital in order to ensure the vessel’s safe and efficient passage in and out of a port and avoid the danger of collision, contact or running aground, which may cause serious incidents and harm the environment.

Safe pilotage demands the effective co-ordination between Maritime Pilot, Master and the other members of the Bridge team. They should discuss and agree about the passage plan, before the passage begins. Lack of communication and/or inadequate Harbor Pilot’s knowledge may lead to the reduction of safety of navigation.

In November of 2016, a bulk carrier run aground and remained stranded in the entrance of El Dekheila channel in Egypt. At the time of the incident, two Maritime Pilots were onboard. The safety investigation revealed that the course recommended by the Marine Pilot was different from the one prepared in the passage planning. This incident reveals the necessity of good communication between Harbor Pilot and vessel’s crew and the complete awareness and understanding by the Marine Pilot on vessel’s system and equipment.

A skilled Marine Pilot should have

What to do before a Marine Pilot’s boarding

The bridge team should be appropriately manned. The passage plan should be prepared and available on the bridge. It has to be checked and approved by the Master. The appropriate scale charts should be available, with the route plotted. The interaction sheet between vessel’s bridge team and Marine Pilot is the Pilot Card which should be prepared in accordance with the IMO standard format and completed with all the records relevant to pilotage. The time of Harbor Pilot’s embarkation should be fixed in order to avoid delays in vessel’s passage.

What to do after a Marine Pilot’s embarkation

The Maritime Pilot should be informed about vessel’s characteristics including her heading, speed, engine setting and draught, possible propulsion or steering gear defects and limitations and the location of life-saving appliances. The Marine Pilot and Master should exchange information about Pilot’s intentions, the probable use of tugs and mooring boats and agree the working language. If the Master deems it necessary, he has the authority to request Maritime Pilot’s replacement. Respectively, the Marine Pilot has the right to refuse to conduct a pilotage if he believes that the vessel may be a danger to the safety of navigation or the environment. The Bridge team has certain responsibilities, including to provide assistance to the Marine Pilot and operating the navigation equipment. They should also monitor every action onboard during pilotage and advise the Master in vessel’s safety.

A useful checklist aiming to provide the necessary steps is required to achieve vessel’s safe pilotage like the one provided by SQE MARINE herebelow.