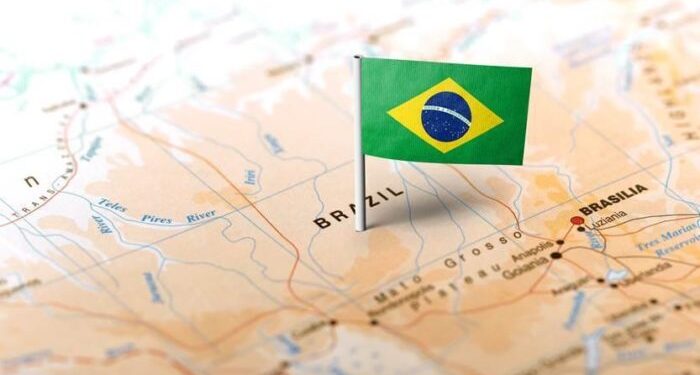 The National Health Surveillance Agency (Anvisa) recommended the definitive suspension of the cruise season in Brazil, due to the increase in cases of Covid-19 on the vessels.

The recommendation from the regulatory agency follows on outbreaks in several cruise vessels in recent days among which MSC Preziosa in Rio do Janeiro, with at least 28 positive cases and the Costa Diadema, which docked in the port of Salvador.

The vessel was released a day later and re-routed to Santos to have passengers disembark, but was not allowed to resume cruising. MSC Bright was also retained in Santos and all boarding suspended. MSC Splendida also on December 30 had to remain in Santos.

In a statement made public, Anvisa reiterated its recommendation to suspend the cruise ship season in the country.:

Anvisa stresses the urgent need to immediately halt the cruise ship season in Brazil. Despite the agency’s efforts in recent days to control the health status of the ships, the procedures are seriously affected by the non-compliance with the protocols agreed upon to start the season.

“Because of the serious danger to the health of the population, Anvisa has already recommended to the Ministry of Health, since 12/31, to reconsider the situation for the season of cruise ships stipulated in GM/MS Order No. 2928 of 2021, until the sanitary and epidemiological scenario is reassessed.

”As the signatories to the 2021 Inter-ministerial Order CC-PR/MJSP/MS/MINFRA 658 they have been alerted, the agency is still awaiting the rapid and urgent emergence of the Ministry of Health, at risk of serious consequences to public health.”

To remind, a week earlier, cruise ship companies in Brazil announced the suspension of most operations until Jan. 21, after health authorities recommended against cruise ship travel following several offshore outbreaks of the coronavirus.