BPA: Major changes expected for UK-EU trade at the end of Brexit transition 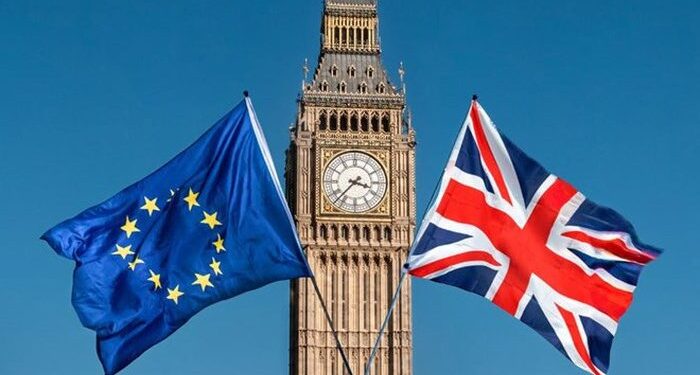 With the United Kingdom officially leaving the European Union on 1st January 2020, the EU and the UK managed to reach an outline agreement on a future post Brexit deal.

In light of the situation, British Ports Association welcomed the continued tariff free trade, while suggested that there will still be major impacts at the end of the transition.

The prospect of continued tariff free trade with the EU and other market access arrangements is certainly something most in the freight and logistics industries will welcome. It looks as if our agricultural and automotive trade with the EU can continue without being subject to the high tariffs that could have been introduced. It also means that the fish we land will be able to exported its biggest market.

Specifically, goods being transported between Great Britain and the EU, including Northern Ireland, will be subject to a number of new controls and requirements and there is no escaping the increase in costs that this will create for UK traders, businesses and potentially consumers.

As our new trading relationship starts to bed down we are hopeful that an ongoing reciprocal acceptance of each other’s standards might mean a reduced need for inspections and interventions at ports and borders.

Overall, the British Ports Association represents ports that handle 86% of the UK’s maritime trade as well as all of the region’s main Roll-on Roll-off port gateways, that collectively facilitate tens of thousands of lorries and trailer movements to and from Europe each day.