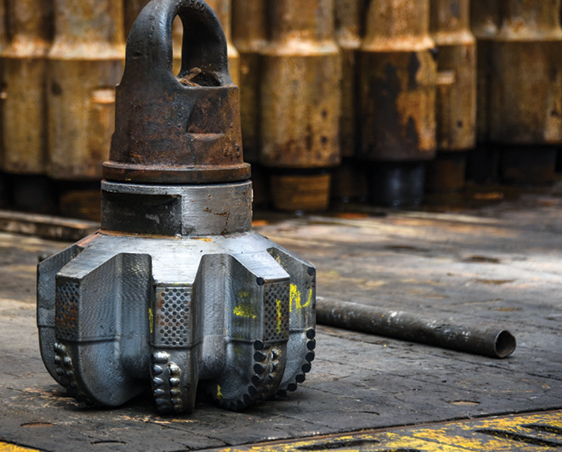 Oil major BP's Orca-1 exploration well, which is co-owned by SMHPM and Kosmos, located in the BirAllah area in Block C8 offshore Mauritania, made a gas discovery, with the results achieving a 100% success from nine wells targeting the inboard gas trend in Mauritania/Senegal, Kosmos stated.

Moreover, the well's location resulted to structural and stratigraphic trap of the Orca prospect, with Kosmos estimating that it has a mean gas initially in place (GIIP) of 13 TCF.

In addition, the well extended the Cenomanian play fairway by confirming 11 meters of net gas pay in a down-structure position relative to the original Marsouin-1 discovery well, which was drilled on the crest of the anticline

... Kosmos stated in its press release.

The company added that both Orca-1 and Marsouin-1 have de-risked up to 50 TCF of GIIP from the Cenomanian and Albian plays in the BirAllah area, more than sufficient resource to support a world-scale LNG project. Meanwhile, a deeper, untested Aptian play has also been identified within the area and surrounding structures.

The Orca-1 well concludes a very strong year for exploration and appraisal in Mauritania and Senegal. Orca-1, which we believe is the largest deepwater hydrocarbon discovery in the world so far this year, further demonstrates the world-scale quality of the Mauritania gas basin.

In light of the positive results, Kosmos is extending the timeline of its Mauritania/Senegal sell-down process into 2020, giving potential bidders additional time to analyze the new data.