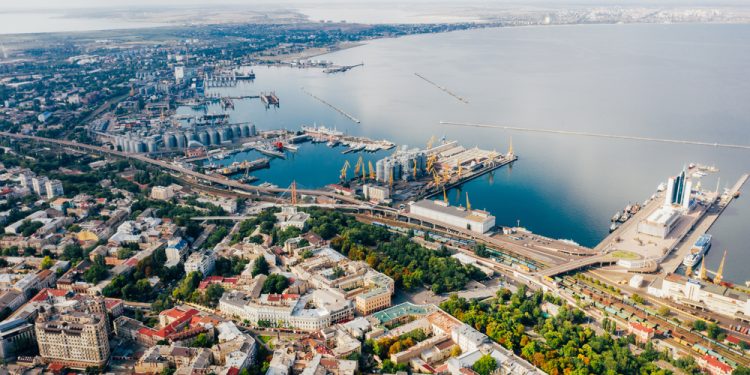 A bomb hit a Turkish-owned ship off the coast of Odessa according to the Turkish General Directorate of Maritime Affairs. The vessel is now heading to Romania.

According to local media, no injuries were reported, but television footage showed broken windows on the ship. However, the Maritime Affairs authority did not reveal who was behind the shelling.

Before the incident, Turkey’s president, Recep Tayyip Erdogan, had condemned the Russian attack on Ukraine, which Turkey described as a violation of Ukrainian sovereignty.

What is more, Turkey is also considering a request from Ukraine to bar Russian warships from entering the Black Sea through two straits that Turkey controls.

This incident highlighted concerns about how the Russian attack on Ukraine could disrupt vital shipping routes in the Black Sea that carry much of the world’s wheat and other agricultural products.

It also brings back memories from incidents against ships at the beginning of the war. We remind that on April 2022, reports claimed that a patrol ship of the Russian Black Sea Fleet opened was forced to open fire on the “Apache” bulk carrier, which was sailing towards the Mariupol port, to stop it.

Before this incident, another vessel was hit in the port of Mariupol after being hit by Russian troops, according to Ukrainian authorities.

As informed, the Ukrainian Interior Ministry said that the ship was struck during shelling from the sea by Russia. Following the Russian shelling, a fire broke in the engine room and a crewmember suffered injuries.