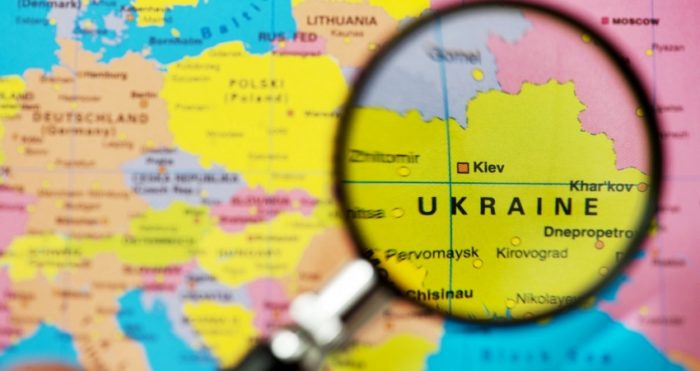 The agreement, initially reached in July, established a protected sea transit corridor, in order to alleviate global food shortages by allowing exports to resume from three ports in Ukraine.

Commenting on the extension, UN Secretary General Antonio Guterres said in a statement:

I welcome the agreement by all parties to continue the Black Sea grain initiative to facilitate the safe navigation of export of grain, foodstuffs and fertilisers from Ukraine

Mr. Guterres also added that the UN was also “fully committed to removing the remaining obstacles to exporting food and fertilisers from the Russian Federation”, a part of the deal Moscow sees as critical.

However, the 120 day extension was less than the one-year sought by both the United Nations and Ukraine.

Earlier, and after announcing their exit from the Black Sea Grain Initiative, Russia informed that it will eventually renew its participation, as it considers that “the guarantees received at the moment appear sufficient.”

Russia had exit the agreement, claiming that the deal cannot guarantee the safety of civilian ships crossing the Black Sea.

However, on November 2, after days of negotiations, Russia decided to participate again, noting that it received enough guarantees to resume the implementation of the agreement.