Biodiesel production capacity expands in the Port of Amsterdam 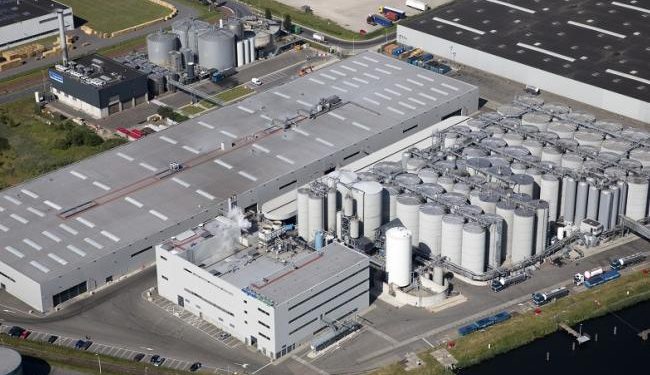 Argent Energy, a manufacturer of biofuels in the UK and the Netherlands, is expanding  its second-generation biodiesel production capacity in the Port of Amsterdam to  540,000 tons per year. With this expansion, the company wants to make a significant  contribution to the reduction of greenhouse gas emissions in road and maritime  transport, and in particular the difficult to decarbonize sector of heavy-duty vehicles.

Argent’s expansion in Amsterdam is in line with the Dutch coalition agreement’s plans  for clean mobility and the promotion of biofuels that avoid impacting food supplies. The company avoids the use of crops but instead uses designated waste raw materials for its  production of biodiesel which have few or no alternative applications. This is so-called  second-generation biodiesel, which does not use food or feed resources.

The Netherlands has a strong record in supporting the use of the  most sustainable biodiesel and with the expansion of its production capacity, Argent Energy  can make a significant contribution to the Dutch, Amsterdam and European ambitions for  decarbonization of transport.

According to the Dutch coalition agreement, achieving the climate ambitions will be  one of the new cabinet’s priorities. The Netherlands wants to be a leader within the  European Union when it comes to mitigating global warming and has set its CO2- reduction target at 60% in 2030. The coalition agreement contains plans for cleaner  mobility and the promotion of biofuels through blending. A

At the European level, around 25% of CO2 emissions come from the transport sector.  The European Union recently set new climate targets with the presentation of the Fit  for 55 plans. Part of this comprehensive package is a revision of the Renewable Energy  Directive II (REDII), with the aim of increasing the share of renewable energy in the  energy mix to 40% by 2030. The transport sector can make a significant contribution to  this goal by using biodiesel.