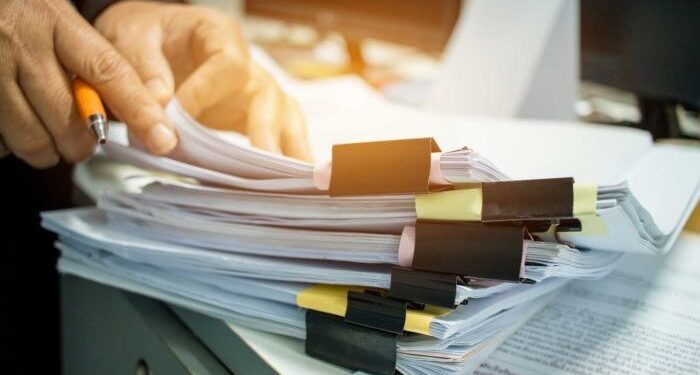 During the Maritime Week Gibraltar, BIMCO announced that it will launch the LNG bunker document at the end of 2019. For the time being, there is no information and template for purchasing LNG bunkers; Thus, BIMCO aims to address this.

Specifically, Grant Hunter, Head of Contracts and Clauses at BIMCO, reportedly confirmed that the LNG bunker document will be based on the BIMCO Bunker Terms 2018.

Meanwhile, the clause will also include an IGF Code and the LNG terms will also feature a detailed annex covering measurement methodology.

Mr Hunter commented the issue that some industry stakeholders have been removing some terms and conditions from the official terms.

After announcing the clauses, BIMCO addressed that it would set a team to consider weather a clause addressing scrubbers should be launched.

In the meantime, BIMCO and Intertanko have published Q&As addressing the contractual implications owners and charterers consider when chartering ships fitted with scrubbers.

Tags: BIMCOclausesLNG as a fuel