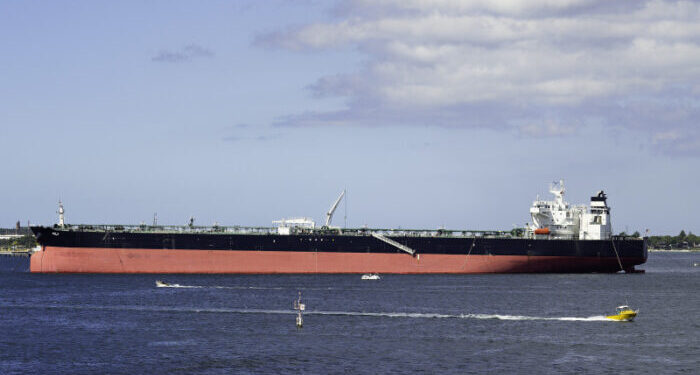 BIMCO issued an industry update concerning the tanker that while conducting its STS operations in international waters in the Persian Gulf it reported a limpet mine attached to the hull of the vessel.

To remind Dryad Global reported that the Liberian flagged MT Pola had identified the presence of a suspicious object attached to the vessel hull while conducting StS 6nm South Al Bakr Terminal offshore Iraq. The suspicious object was later revealed that it was a mine.

It is noted that

There is no indication where or when the device was attached to the hull or who did this. It is understood Officials from Iraq safely removed the device.

In light of this dangerous incident, BIMCO outlines the risk mitigation measures that could be followed. Accordingly:

Moreover, concerning the visual check of the hull, BIMCO recommends to

Concluding, operators could keep in mind the following additional measures in order to be alerted to suspicious activity whilst at anchor include: