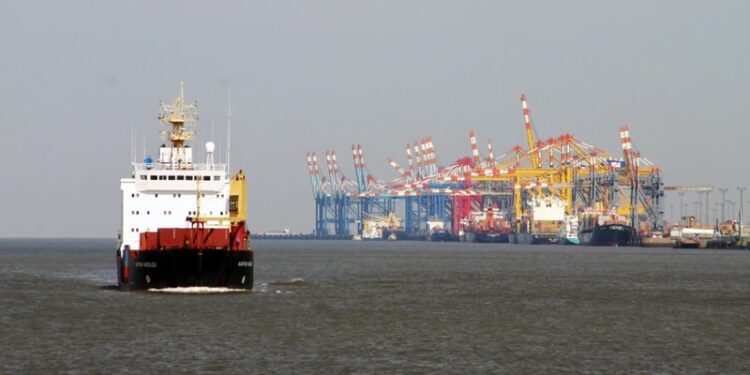 The inaugural ISO Technical Committee 8 meeting brought together all relevant stakeholders to establish robust standards for administrative and operational data exchange at the ship-shore interface.

The aim is to achieve real data exchange between ship and shore for custom declarations, arrival times or completion times of cargo services instead of the typical reporting of such information in many different formats through Excel or Word documents or even by voice communications.

“By establishing robust technical standards, the aim is to support reliable and efficient data exchange between ship and shore using the non-technical standards from the IMO compendium, irrespective of any one technology platform and port community system,” said ITPCO Chairman Captain Ben van Scherpenzeel.

The ISO Technical Committee 8 will now continue the work on the alignment of ISO 28005-2 data model to the IMO Compendium, and develop a new, minimum standard for generic ship-shore information exchange needs which could be used for a port call.

This work is being conducted in parallel and collaboration with the IMO Expert Group on Data Harmonisation (EGDH) after the IMO Ports Resolution originally initiated by IAPH and the government of Canada to encourage voluntary cooperation between the port and shipping sectors to contribute to reducing GHG emissions from ships.

Finally, IAPH Managing Director Patrick Verhoeven, added that “if standards are implemented across all application program interfaces and the many different port community systems, a solid baseline will emerge upon which any port can commence or continue it’s ship- shore digitalization journey.”