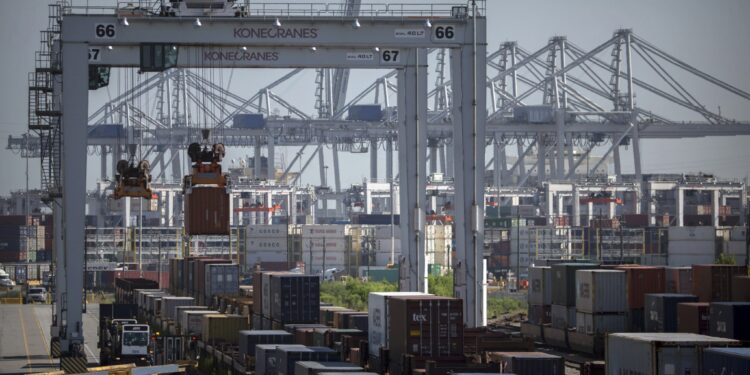 The world’s poorest countries are barely engaging in the global economy, but fully liberalising trade for these countries into G20 markets could boost their exports by about 15%, according to an UNCTAD report.

While least developed countries (LDCs) account for about 12% of the world’s population, their share in global exports stands at about 1%, the report — Key Indicators and Trends in Trade Policy 2016 — says.

Recognising the importance of trade for LDCs, the sustainable development goals (SDGs) include Target 17.11 to “Increase significantly the exports of developing countries, in particular with a view to doubling the least developing countries’ share of global exports by 2020”.

“We’ve seen some progress in the last decade, but the participation of least developing countries in the global economy remains marginal,” said Guillermo Valles, Director of UNCTAD’s Division on International Trade in goods and services and Commodities.

“To double the LDC share of global exports — and achieve the SDG target — the trick will be not just to fix the issue of tariffs but to do the non-tariff measures too,” he said.

he report finds that LDCs generally trade much less than the size of their economies would suggest. The export-to-GDP ratios of the 48 LDCs are on average about 25%, substantially less than the average for other developing countries of about 35%.

“This indicator has been on a clear downward trend since 2011 and it shows the LDC struggle to integrate into the global economy,” Mr. Valles said.

Generally speaking, G20 countries support LDCs through a range of mechanisms to facilitate trade, such as duty-free and quota-free access. But removing all tariffs could boost LDC exports to G20 countries by about $10 billion per year.

Similarly, reducing the distortionary effects of non-tariff measures (NTMs) could boost LDC exports by about $23 billion per year. But this requires a more complex approach. NTMs such as quality standards serve public policy objectives and cannot be removed without disrupting these objectives.

Therefore, the report says, reducing the distortionary effects of NTMs comes not from removing them, but from helping LDCs to comply.

“Taken together, fully liberalising market access for LDCs and eliminating the negative trade effect of NTMs on LDCs would increase their exports by about 15%,” the report says.

The textile and apparel sectors — as well as some agricultural categories — would benefit most, it says.