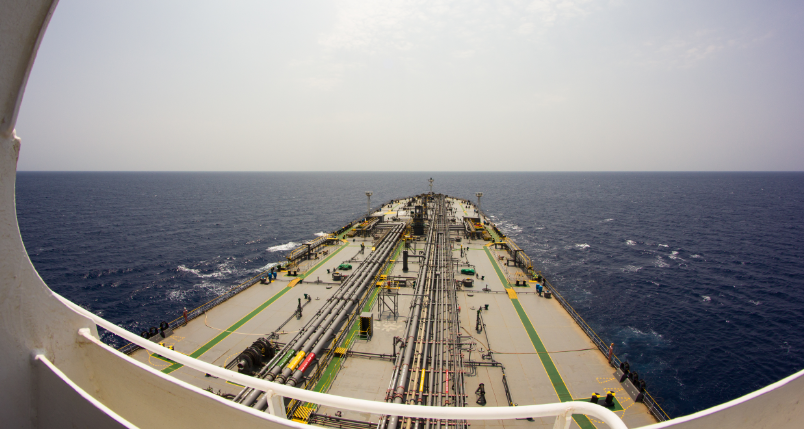 The Baltic Exchange, the world's independent source of maritime market data, has issued its reports for the last week, 8-15 May 2020, to provide information of the bulk and dry market performance. The information is used by shipbrokers, owners & operators, traders, financiers and charterers as a reliable and independent view of the dry and tanker markets.