Ban of cybutryne in anti-fouling coating systems now into force 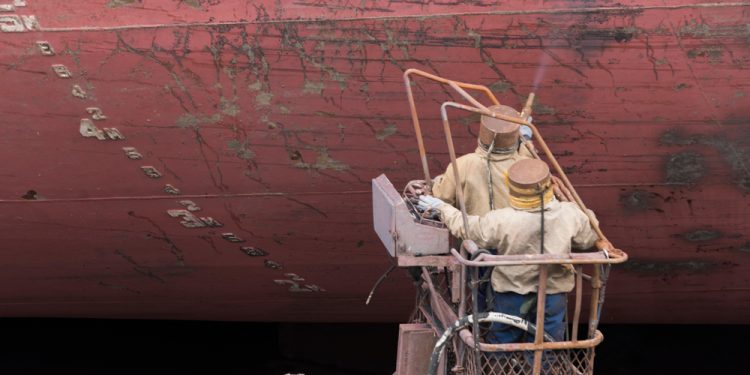 The Prevention of Pollution of the Sea (Harmful Anti-Fouling Systems) Regulations came into force on 01 January 2023.

The Marine Environment Protection Committee (MEPC) of the International Maritime Organization (IMO) had adopted amendments to the International Convention on the Control of Harmful Anti-Fouling Systems on Ships, 2001 (the AFS Convention) at its seventy sixth sessions through Resolution MEPC.331(76).

The amendments to the Prevention of Pollution of the Sea (Harmful Anti-Fouling Systems) Regulations give effect to this resolution.

SDC 9: Requirements for emergency towing devices extend to all ships over 20,000 gross tonnage

The key amendments include the following requirements:

Existing coatings on the following ships are excepted from the requirements:

What should operators be aware of

Operators should ensure that from 2023 only approved anti-fouling coatings are installed that do not include the banned substance cybutryne. Plans should be made for existing coatings that contain cybutryne to be removed or covered with a sealer coat.