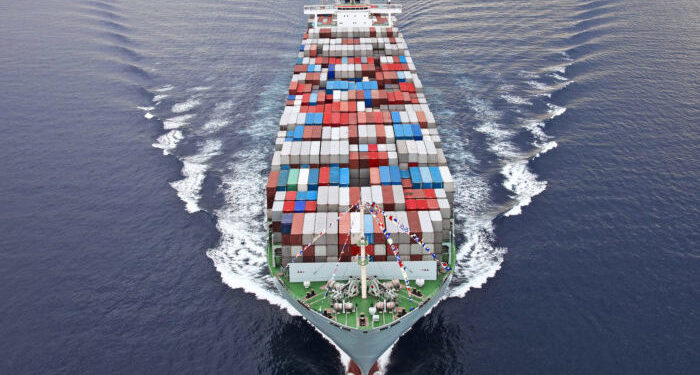 The surge in Capesize rates abruptly flattened off this week as global markets continue to be highly volatile. The Capesize 5TC lowered -591 from last week to settle at $21,604, yet the market remains primed for movement. Underlying reductions in bunker prices can take a lot of responsibility for taking the wind out of the sails of many markets, yet they are still far from settled. Rumours are being heard that prices are building again due to ongoing geopolitical tensions.

The Transpacific C10 switched to paying a premium over the Transatlantic C8 this week, with both routes closing at $24,133 and $20,175 respectively. Fixtures heard out of Brazil with options to load West Africa, discharging Fareast, helped to push up the Tubarao to Qingdao C3 towards the end of the week with it now marking at $28.14. The Backhaul C16 has descended from levels posted early in the week, with a few shorter sharper fixtures, but still remains at a healthy $10,250.

This week returned a mixed bag for the Panamax market, but ultimately the week ends at softer levels. The sentiment in the Atlantic continued from last week with a softer start, but did appear to find a floor midweek, particularly for the transatlantic trips via the Americas. An 81,000-dwt, delivery Morocco, achieved $21,000 for a trip via US Gulf option NC South America redelivery Skaw-Barcelona.

Overall, the week ends with some support. A raft of fixtures midweek on sub-index types were agreed around the $29,000 mark for fronthaul trips via NC South America. However, better bids were evident in the latter part of the week with the Atlantic finding backing.

The BHSI made positive gains this week, driven by positivity in East Coast South America where brokers spoke of increasing enquiry. A 37,000-dwt, open Upriver Plate, 22 March was fixed for a trip to North Brazil with an intended cargo of grains at $45,000. The US Gulf improved with a 39,000-dwt fixing from Puerto Cortez, via the US Gulf to the Continent, at $30,000. Activity in the Mediterranean also saw an upswing. A 33,000-dwt open in Spain fixed via multiple load ports in the Mediterranean to the US Gulf at $16,000. In Asia, activity has been limited.