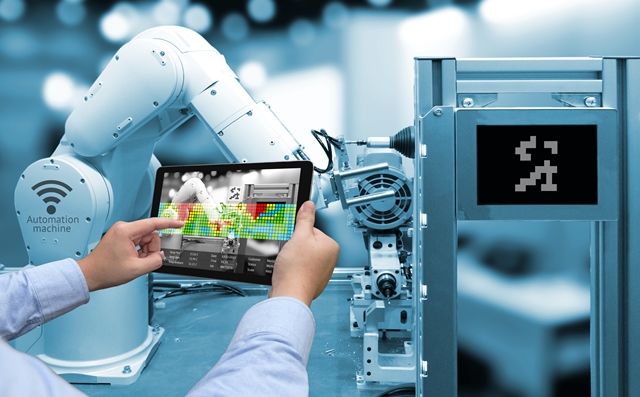 Above image is used for illustration purposes only/ Image Credit: shutterstock/ By Zapp2Photo

Autonomous vessels will not happen in the near future

Concerning SEA-KIT International Ltd's autonomous vessel that sailed from the UK to Belgium, BBC contacted various industry stakeholders discussing the advantages of autonomous shipping, while also the dangers behind it, keeping in mind that many are those who support that automation in the shipping industry may jeopardise seafarers' jobs.

Lawrence Brennan, a retired US navy captain and adjunct professor of admiralty and maritime law at Fordham University School of Law, reported to BBC that all these uncrewed cargo ships may come with challenges.

He continued that although autonomous vessels mean that the crew will be safe and sound and there will be no risk to human life from fires or other hazards at sea, a failure in communications between vessel and its base might result to a ghost vessel, drifting and sailing on its own, imposing risks to any other vessel passing by. Thus, technology, which is the base of autonomous vessels, may lead to operating difficulties.

Moreover, Mr Brennan also addressed the challenge of piracy; 'Unmanned ships may be stopped by pirates by disabling shots or damaging the ship's propeller and rudder', he quoted.

Meanwhile, Karolina Zwolak, head of the Navigation Section at the Institute of Navigation and Marine Hydrography of the Polish Naval Academy, is aware that although technology is a powerful weapon for the maritime sector, it also has limitations.

She is of the opinion that technology will not revolutionize in the near future, whereas vessels will continue being operated by seafarers.

When unexpected situations occur on board, human creativity, experience, and non-schematic thinking can solve the problem.

On the contrary, she believes that technology will boost onshore communications, as more and more tasks will be conducted ashore, based on communication technology.

Mr Ben Simpson, Hushcraft's managing director, supported that unmanned vessels in short-sea shipping lines might not be conducted in five years from now; He highlights that piracy is a danger for both manned and unmanned vessels, while also adding that it is not 'economically sound to lay people off.'

Concluding, Dr Zwolak stated that unmanned vessels will also face legal barriers, as an entirely new maritime legislation will have to be drawn up and embedded in national laws and international regimes, otherwise financiers will be frightened off.