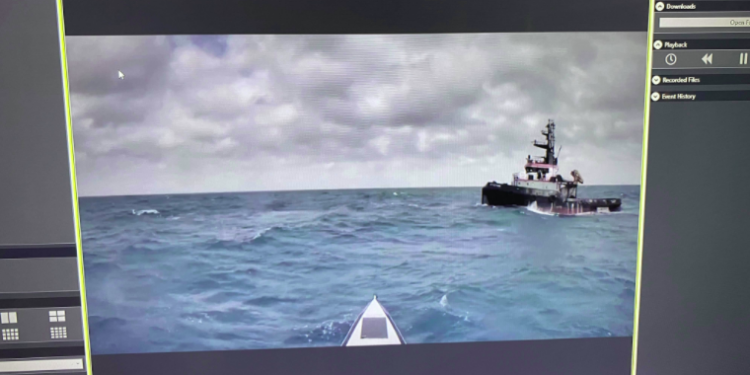 Three days after the autonomous vessel prototype Mayflower began its historic transatlantic crossing of the Atlantic Ocean, the vessel interrupted its journey due to “a small mechanical problem”.

We’ve developed a small mechanical problem and are going back to base to investigate further. We hope to get turned around and on our way as soon as possible. With no-one onboard to repair things, we are having to exercise a safety-first approach,

The latest update as of Monday says a planned recovery vessel has arrived at the scene and the ship is safe with its computer systems working fine.

Our planned recovery vessel has arrived and after a few checks we’ll head back to base. I’m safe and as you can see, my computer systems are working fine. Thanks to everyone for their support while we figure out this mechanical hitch and get turned around 🙂 #MAS400 pic.twitter.com/6fpZdj4IP3

The vessel’s navigation is powered by a marine AI, and according to IBM, the vessel’s scientific package also leverages AI capabilities to further its mission. The ultimate objective of the project is a network of autonomous research boats, drones, and submersibles that are capable of spending months at sea.