Automation will boost jobs despite replacing them, report says 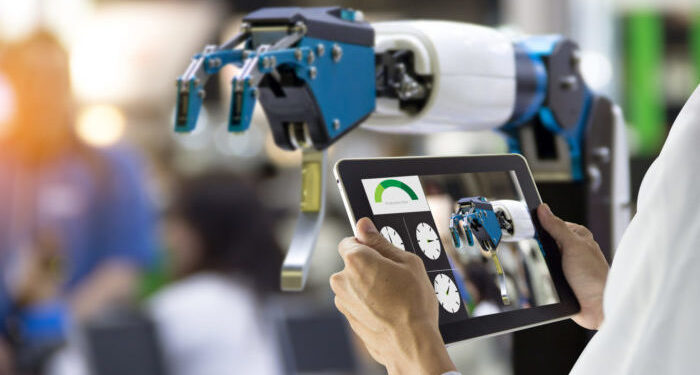 As the BBC reports, more than 20 million manufacturing jobs on a global scale are to be replaced by 2030, based on Oxford Economics’ analysis. Although many will be the people to be displaced from the jobs, the developing automation will also boost jobs and economic growth.

Mainly, Oxford Economics highlighted that each industrial robot will replace 1.6 manufacturing jobs, while the least skilled regions are to be mostly impacted.

Meanwhile, workers who abandon the manufacturing sector, seem to be more attracted in sectors such as transport, construction, maintenance, and office and administration work, which are also to be affected by the automation.

The areas that consist of people with lower skills are easy-to be affected and lose their jobs over robots.

On average, each additional robot installed in those lower-skilled regions could lead to nearly twice as many job losses as those in higher-skilled regions of the same country, exacerbating economic inequality and political polarisation, which is growing already.

Despite all the negative aspects that are to follow automation, Oxford Economics’ report highlights that automation will boost growth, meaning as many jobs are created as lost.

In addition, the jobs that are more vulnerable to automation are transport or construction rather than the law or journalism and it’s lower-skilled people who may have moved from manufacturing. On the contrary, jobs that require more compassion, creativity or social intelligence are more likely to continue to be carried out by humans ‘for decades to come’.

The firm called on policymakers, business leaders, workers, and teachers to think about how to develop workforce skills to adapt to growing automation.

Concerning China, the report expects that it will have the most manufacturing automation, with as many as 14 million industrial robots by 2030. In comparison, in the UK, several hundreds of thousands of jobs could be replaced.

You may find the report here.