Roberto Coustas was born in Athens, Greece and graduated in 2010 from Geitonas School. At the age of 17, he relocated to London and studied Mechanical Engineering at UCL, where he became familiar with Artificial Intelligence by taking extra-curricular courses from the Computer Science department. Following his interest in computing, he continued his studies at the University of Oxford, where he received his MSc in Computer Science with Distinction, specialising in Machine Learning. Working briefly as a performance engineer and technical coordinator at Danaos, he realised the potential of applying Artificial Intelligence to the shipping domain. He then co-founded DeepSea Technologies with Konstantinos Kyriakopoulos, a Cambridge University PhD, which has revolutionised vessel monitoring with the use of state of the art Artificial Intelligence technology. In 2020 DeepSea Technologies secured a 3 million euro investment from the Environmental Technology Fund (ETF), and is currently one of the fastest growing maritime startups in Europe. 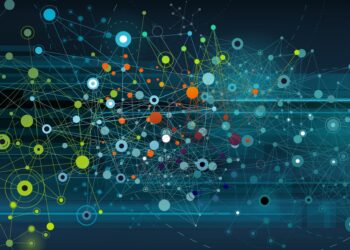 DeepSea: AI and Machine Learning to shape a greener future for maritime industry

Roberto Coustas, Co-Founder and CEO, DeepSea, discusses the opportunities that AI-based vessel optimisation presents for the decarbonisation of fleets and the wider shipping industry.