Gerd-Michael Wuersig is working as Business Director LNG fuelled ships at DNV GL since 2012. Before he coordinated Gas Technology activities at GL. Gerd-Michael has a long track as technical and project manager in advisory service and research & development, consultant for process-, gas technology and fuel cell technology. He graduated from Hannover University as a master of science for energy and process technology in 1988. His involvement in liquefied gas technology leads back to his doctorial work on the development of a liquefied Hydrogen sea transport system in the early 90ies.

Gerd-Michael contributed to SIGTTO and ISO working groups on liquefied gas related matters including the current ISO TC on bunkering. Since early 90ies he is member of the process technology safety working group of the German chemical engineers society (DECHEMA). 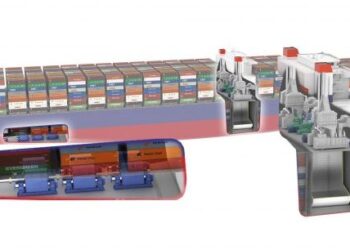