Bill Stamatopoulos holds a Bachelor in Business Administration and an MBA with specialization in Total Quality management from the University of Leicester. He joined Det Norske Veritas (DNV) in 1991 and in 2010 Bill became the Regional Manager of DNV Petroleum Services for Europe, responsible for sales, lab operations, technical, surveys and consultancy. Since 2004, he is appointed at the Hellenic Organization for Standardization, Committee 66 for Petroleum Products, by the Hellenic Chamber of Shipping. Bill is a co-Author of ‘Marine Fuels’ a specialized book in shipping, published in June 2008 and the main author of  the new edition published in 2018. During the last 15 years, Bill has given several presentation and training courses on all fuel- related issues and has also been involved in major bunker clams as a fuel expert. From Octboer 1st, 2015, Bill joined Bureau Veritas as Business Development Manager for the newly established department of VeriFuel- Marine Fuel Services. 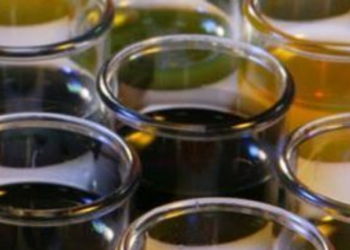 During the last GREEN4SEA Athens Forum, Bill Stamatopoulos, Business Development Manager South Europe, VeriFuel, attempted to bust some of the myths regarding the sulphur cap that existed before 2020 sulphur cap applied. 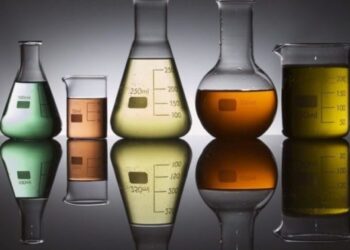 The challenges surrounding the 2020 compliant fuels

During his presentation at the last GREEN4SEA Conference, Mr. Bill Stamatopoulos, VeriFuel’s Business Development Manager for South Europe, discussed the possible challenges that the shipping industry will face regarding the 2020 compliant fuels regulation. Mr. Stamatopoulos explained that the supply chain must cooperate and improve transparency in the bunker sector when the 2020 sulphur cap regulation comes into force.