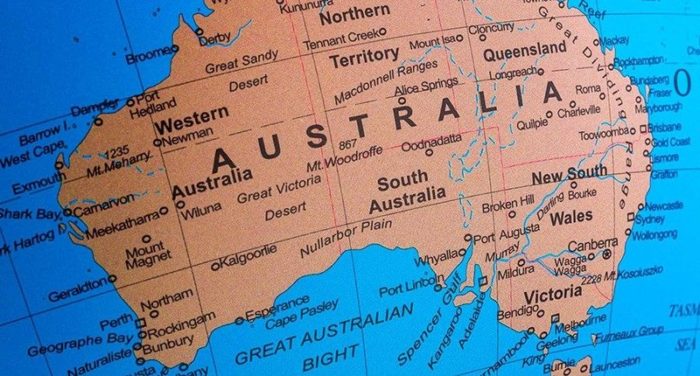 Australia’s Barossa LNG project on hold due to COVID-19

Oil and gas producer Santos Ltd announced it will cut its full-year spending and defer an investment decision on Barossa as oil prices plunge and the coronavirus outbreak dents business sentiment.

Specifically, the company stated that it would cut its full-year capital spending by 38%, or $550 million and aim for free cash flow to breakeven at an oil price of $25 per barrel as it navigates to remain low-cost in the current environment.

Given the uncertain economic impact of COVID-19 combined with the lower oil price, we expect to defer FID (final investment decision) on Barossa until business conditions improve.

To remind, the FID on Barossa gas project, a joint venture between Santos, ConocoPhillips and South Korea’s SK E&S Co Ltd, was planned to be delivered in March.

The acquisition of ConocoPhillips’ north Australian assets, which is expected to boost Santos output by 25% and give it control over Darwin LNG, will likely close by first-half instead of the first-quarter of this year, the company added.