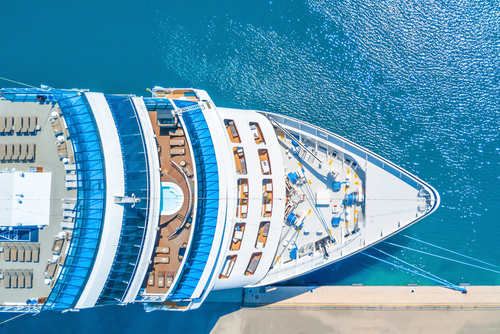 Australia’s two-year-long ban on cruise ships officially expired on April 17, but individual states have the right to decide when vessels can enter.

Australia announced the ban on cruises ships on March 2020 in an effort to contain COVID-19 cases. Commenting on the measure, the government said that it was “highly effective.”

Now, as the cruise lines are allowed to enter the country, the Cruise Lines International Association (CLIA) said that ships are “preparing for a carefully managed resumption of operations.”

Now, P&O Cruises Australia’s 1,950-berth Pacific Explorer was due to be among the first ships to dock on April 18, with New South Wales (NSW) officials saying that the return of cruise ships would be “done safely, with important safeguards in place to mitigate the risk of Covid-19”.

As far as protocols are concerned, they include vaccination requirements for crew and passengers over 12 years old, as well as mask and COVID-testing protocols.

The cruise industry is a significant contributor to the New South Wales economy, an important part of our tourism industry and a major employer

NSW’s minister for enterprise, investment and trade, minister for tourism and sport Stuart Ayres, had stated earlier in April.