by The Editorial Team
in Fuels, Green Shipping 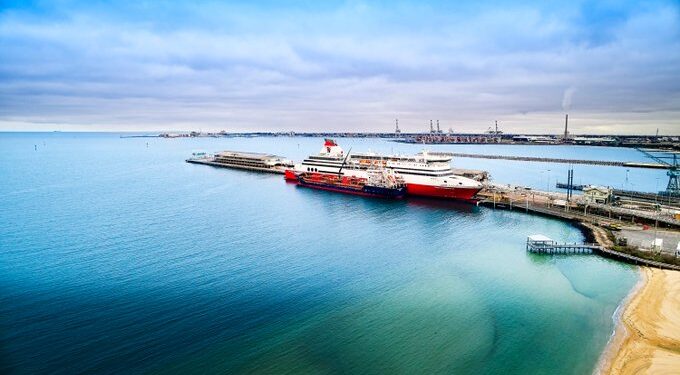 Viva Energy Australia is now in line with IMO’s regulation on sulphur fuel oil, as it launched its new very low sulphur fuel oil (VLSFO), after successful trials by customers, which will be available in Melbourne and Geelong from October 2019.

The new fuel was produced at the company’s Geelong Refinery, and allegedly is the first produced low sulphur fuel oil in Australasia.

According to the company, the fuel has been developed in the last 12 months.

The introduction of this new fuel is a significant milestone for Viva Energy and our shipping customers. It’s a testament to our technical and refinery capabilities, our ongoing commitment to meet the needs of our customers, and our support for tighter fuel quality standards which can benefit the environment.

In order to be fully compliant with IMO’s regulation, the company leveraged their technical and local refining expertise to create a high quality fuel that can be safely used from vessels, with no detriment to operational safety and efficiency, while driving significant savings versus other fuels such as Marine Gas Oil.

Comparing the company’s new fuel with other IMO 2020 compliant fuels, the company alleges that it has some notable advantages, including an expected price benefit.

The refiner of the company said that VLSFO is a low-cost fuel and has many quality benefits compared with diesel and marine gas oil (MGO), other IMO 2020 compliant fuels. A furthermore important advantage is that the all the ships are compatible with the fuel and they can use it easily, without making major upgrades or changes.

Its viscosity and lubricity are better than diesel’s, and it is higher in density meaning ships have the ability to run further on VLSFO. Compared to high sulphur fuel oil (HSFO), VLSFO is superior in terms of fuel economy, ignition characteristics, and of course, the environmental benefits it has through reduced emissions.